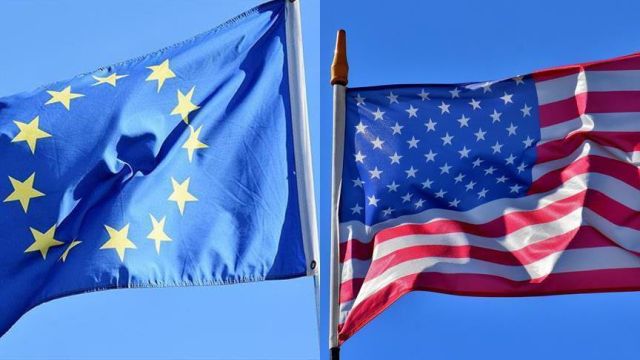 Brussels: The EU will respond immediately if the U.S. decides to go ahead with new tariffs on EU-origin products, European Commission spokesman Daniel Rosario said on Tuesday.

Speaking at a daily briefing in Brussels, Rosario said: “The EU is ready to respond immediately if the U.S. decides to go ahead with the new tariffs on EU-origin products.”

In March, American President Donald Trump imposed a 25-percent tariff on imported iron and steel, and a 10-percent tariff on aluminum — since then the issue has been discussed heatedly among the U.S. and its major trade partners.

After that, the EU placed a 25-percent tariff on American products and Trump threatened to impose more tariffs on all European cars.