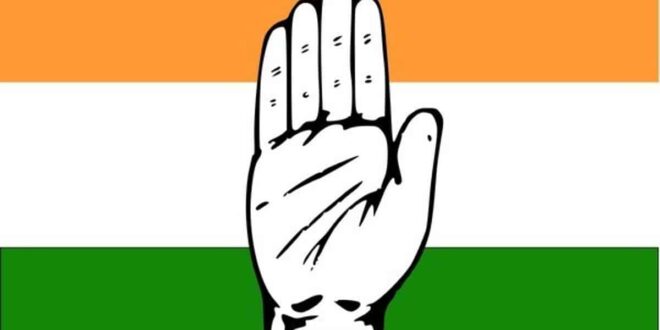 Mumbai: The Congress on Monday demanded Maharashtra Governor Bhagat Singh Koshyari, who has expressed the desire to quit, be sacked by the President and not allowed to quit while the Shiv Sena (UBT) faction took a dig saying “better late than never”.

The Congress and NCP, both members of the Maha Vikas Aghadi (MVA) along with Shiv Sena (Uddhav Balasaheb Thackeray) faction, also said Koshyari should have written to the President to discharge him of all responsibilities if he believed the position of the governor is Constitutional and not political one.

Koshyari, who has been in the line of Opposition fire over his remarks on Chhatrapati Shivaji and shared a tumultuous relationship with the Opposition, on Monday said he has expressed a desire before Prime Minister Narendra Modi to quit the post.

Maharashtra Congress president Nana Patole alleged when MVA was in power (from November 2019 to June 2022), Koshyari’s conduct and mentality as the governor was to break the Constitutional order.

“Instead of writing a letter to the President to whom the position of governor is connected, Koshyari wrote a letter to the Prime Minister. He should not be relieved of his responsibilities but sacked from the post,” Patole told reporters.

He alleged Koshyari made objectionable statements against icons like Chhatrapati Shivaji, Savitribai Phule, Jyotiba Phule and Babasaheb Ambedkar and has turned the Raj Bhavan into a Bharatiya Janata Party office.

He said the Congress has been insisting on the removal of the governor over his controversial statements but the BJP was in agreement with the governor’s opinion.

“We request the President that the governor should be expelled. Do not let him go voluntarily,” he added.

Sawant questioned the basis on which the governor had administered the oath to an “extra-Constitutional” chief minister, a reference to CM Eknath Shinde, last June.

“It is better late than never,” Sawant said.

NCP spokesperson Clyde Crasto tweeted, “Hon’ble Governor of Maharashtra Mr. Bhagat Singh Koshyari ji surely knows that the position of a Governor is constitutional and not political. If he believed so, he would have written to the Hon’ble President of India to discharge him of all his constitutional responsibilities”. 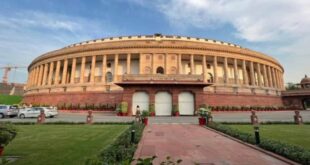 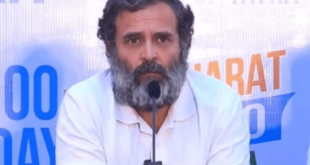 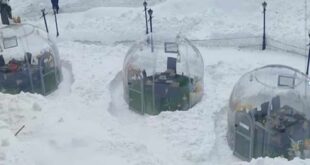 Baramulla: A glass igloo restaurant in the middle of the snow-covered mountains in Gulmarg has …