Nationwide condemnation against the arrest of rights defenders 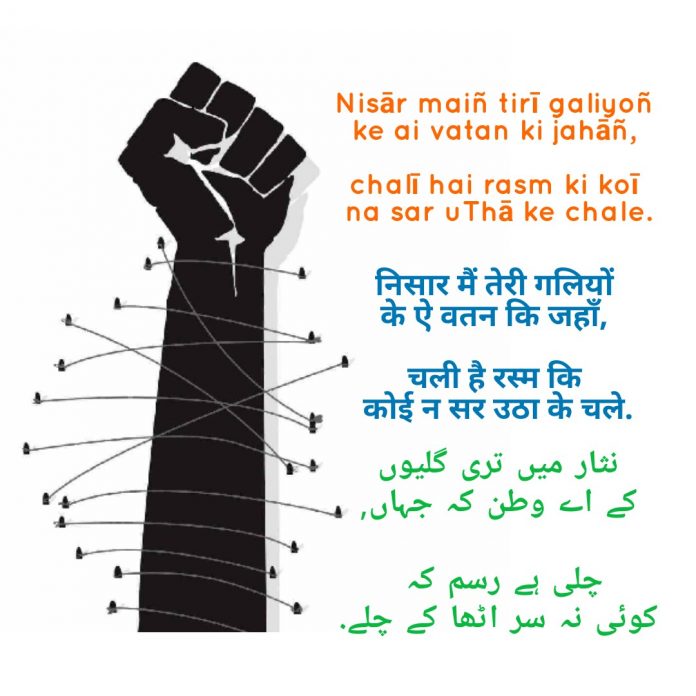 New Delhi: The arrests of five prominent rights defenders and multi-city raids of their homes by Maharashtra police on Tuesday has triggered outrage and condemnation by activists, academics and journalists as well as political parties, terming the arrest as “a shocking display of crushing dissent” and a “virtual declaration of emergency”. CPI (M) called it “a brazen attack” on democratic rights and civil liberties while Congress described it is an attack on “silencing democratic voice’.

The CPI (M) said it strongly protests the raids conducted by police authorities on the homes of various civil rights and human rights activists and Left intellectuals.

The party said that “ever since the Bhima Koregoan violence against Dalits, the Maharashtra Police along with central agencies have been targeting dalit rights activists and lawyers who have been taking up their cases. False charges have been levelled and the draconian Unlawful Activities Prevention Act invoked.”

Congress spokesperson Tom Vadakhen said the arrest of activists without any investigation is an attack on democracy.

Prominent author and Booker Prize winner Arundhati Roy said “what is happening is absolutely perilous as it is as close to a declaration of an Emergency as we are going to get’. Talking to a new channel, she said that “murderers are being honoured and protected and anybody who speaks up for justice or against Hindu majoritarianism is being made into a criminal.”

Other activists said “this is clearly a witch hunt where people are first labeled as Naxals or Maoists and then falsely accused of anything from instigating riots to waging war against the nation”.

In a joint statement, signed by more than three dozen activists across India, they said: “they are shocked by the serial raids across the country on the homes of activists and public intellectuals who are critical of the government and the ruling party at the Centre. The arrests of prominent activists and intellectuals Sudha Bharadwaj, Vernon Gonsalves, Gautam Navlakha, Varavara Rao, Arun Ferreira, Kranthi Tekula and others, are nothing but an attempt by the government to strike terror among those who are fighting for justice for the marginalised. This is also an attempt by the BJP to invent a false enemy and engage in scaremongering in order to polarise the 2019 elections in its favour.”

They also underlined that The so-called raids carried out on the houses of these activists are aimed at creating a spectacle———, This seems like a conspiracy to divert attention from the gravity of the Sanatan Sanstha conspiracy to carry out serial bomb attacks on Eid and Ganesh Chaturthi! The same Sanatan Sanstha was also involved in the murder of Gauri Lankesh, as per the ongoing investigations by Karnataka police.”

They further said that “Terms like “urban naxals” are invented in order to stifle any criticism of the government. We have learnt that the Delhi Police, after having arrested Sudha Bharadwaj, waited for Republic TV to arrive before taking her to the court. This simply shows that the arrests are incomplete without the accompanying sensationalist media propaganda to demonise activists, human rights defenders and intellectuals.”

In a tweet renowned historian Ramchandra Guha criticized BJP president Amit Shah saying “Sudha Bharadwaj is as far from violence and illegality as Amit Shah is close to those things.”

Guha also called the action “absolutely chilling” and demanded the intervention of the Supreme Court to stop this “persecution and harassment” of independent voices.

Meanwhile, Amnesty International said “This crackdown raises disturbing questions about whether these people are being targeted for their activism.” It also said the five people who were arrested in June in connection with the violence in Bhima Koregaon “have a history of working to protect the rights of some of India’s most marginalized people”.

It said instead of protecting freedoms, the government is “creating an atmosphere of fear”.

Activists and political parties demand the withdrawal of the cases against these activists and their immediate release.