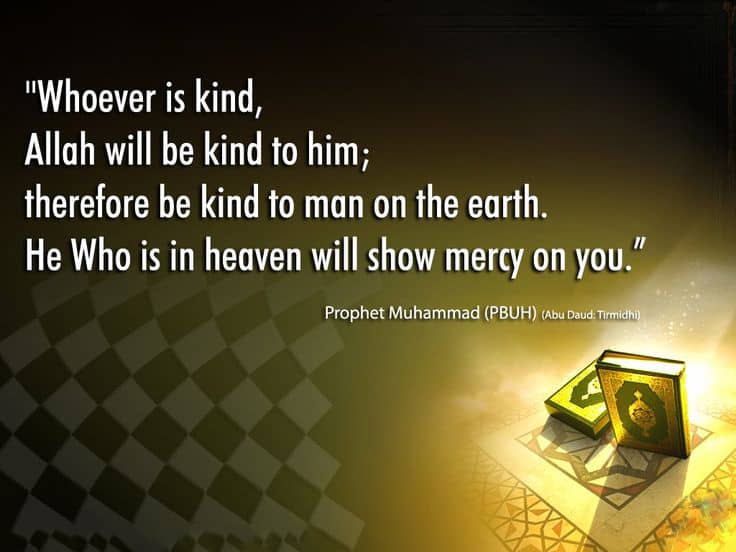 What is Muslim community’s response to their looming genocide