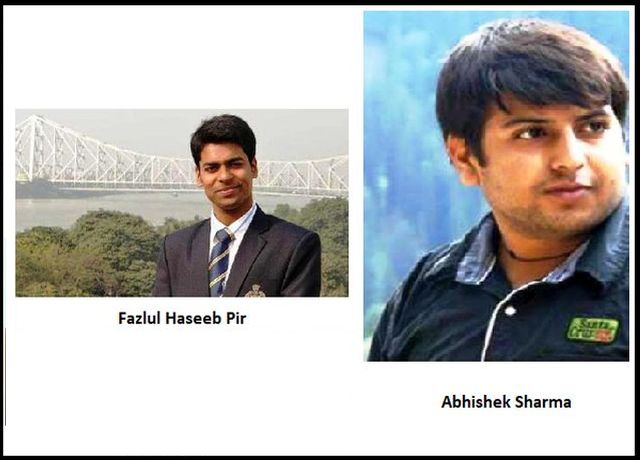 New Delhi/J&K: 15 candidates from Jammu and Kashmir have qualified the Union Public Service Commission (UPSC) 2017 examination, the results of which were declared last week.

Fazlul Haseeb Peer, son of Dr Farooq Pir, who is the Director (Academics) in the Board of School Education, as the state topper as he bagged the 36th position in the examination.

The next rank is that of Abhishek Shmara from Kishtiwar who is ranked 69. Abhishek is currently working as Junior Engineer (civil) at Jammu & Kashmir Irrigation & Flood Control Department.

It is pertinent to mention that after 2009- when a local boy from valley Shah Faisal topped the list- number of candidates qualifying the prestigious civil services exams in the state has increased.

However, many local experts are not happy with this year’s performance. “It is one of the most mediocre performances of the Jammu and Kashmir,” a senior IAS officer told a local daily “There are quite a few in the first 200 which does not offer a clear idea about the capacity of the students from the state.” he added.