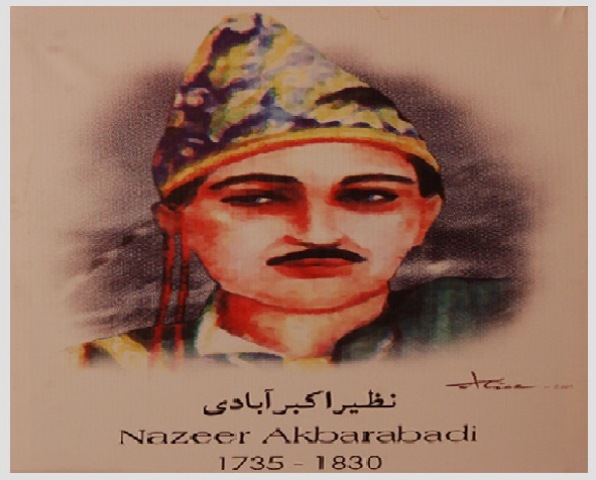 Agra : Agra on Sunday remembered Nazeer Akbarabadi, the people’s poet whose birthday falls on Basant Panchmi, the festival of spring.

As bright sunshine dazzled the Taj Mahal, bringing joy and cheer to thousands of tourists, a little distance away spring smiled on the modest tomb of Mian Nazeer Akbarabadi.

People offered floral tributes to the poet who offered a myriad repertoire of common man’s ordeals and preoccupations in the ‘mohallas’ of Agra during the fading glory of the Mughal era.

The local poet sang of love, of natural beauty and the secular traditions of the Taj city.

Hailed as the people’s poet, unlike Meer and Mirza Ghalib who wrote for the classy elite, Nazeer Akbarabadi wrote about ordinary events and characters that touched the hearts of both Muslims and Hindus.

He mocked at the follies and foibles of royalty with disdain but sang lyrically about Krishna Kanhaiyya and on subjects like Muflisi (poverty) and Roti.IANS

Share
Previous Jashn-e-Rekhta to mark its International Debut in Dubai!
Next How Rameez, Adeel, Abhishek are shaking up the mobile industry in Singapore