AIMIM legislator to be Pro-tem Speaker of Telangana Assembly 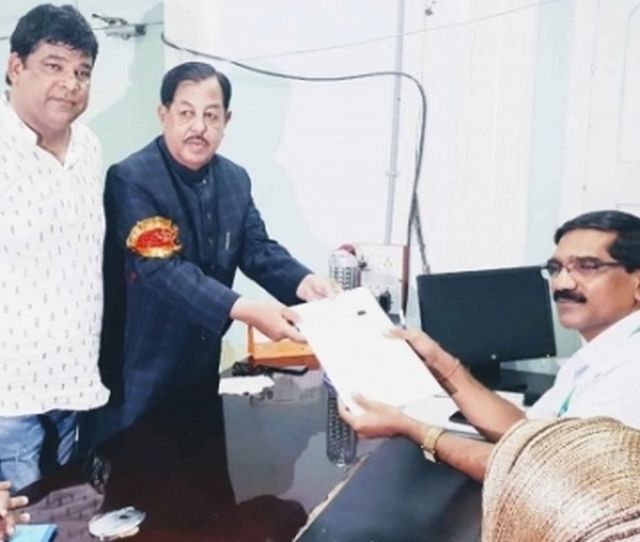 Hyderabad : Mumtaz Ahmed Khan of the All India Majlis-e-Ittehadul Muslimeen (AIMIM) will be the Pro-tem speaker of the newly-elected Telangana Assembly, whose first session will commence on January 17.

Mumtaz Ahmed Khan, the senior most member of the Assembly, will take oath as Pro-tem Speaker on January 16.

Governor E.S.L. Narasimhan will administer the oath to Khan, who represents Charminar constituency.

Chief Minister K. Chandrashekhar Rao said on Saturday that against the background of the landslide victory given by the people to his Telangana Rashtra Samithi (TRS), it has been decided to commence the Assembly proceedings during the auspicious ‘Uttarayana’ days.

The Assembly session, beginning on ‘Ekadasi’, will continue till January 20.

On the first day, the newly elected MLAs will take oath one after another and the programme is likely to continue for about two hours, according to a statement from the Chief Minister’s Office.

The same day, the schedule of election to the Speaker will be announced and the nomination process will commence.

The next day, the Speaker’s election will take place. Later, the Speaker will conduct the Business Advisory Council (BAC) meeting which will take a decision on the Governor’s address on the following day.

On January 19, the Governor will address the House.

The next day the House will introduce motion of thanks to the Governor’s address and adopt the same.