New Delhi: Two closed-door meetings were organised by two separate groups of Muslim community leaders within a span of 24 hours at River View hotel in Jamia Nagar area of the national capital. 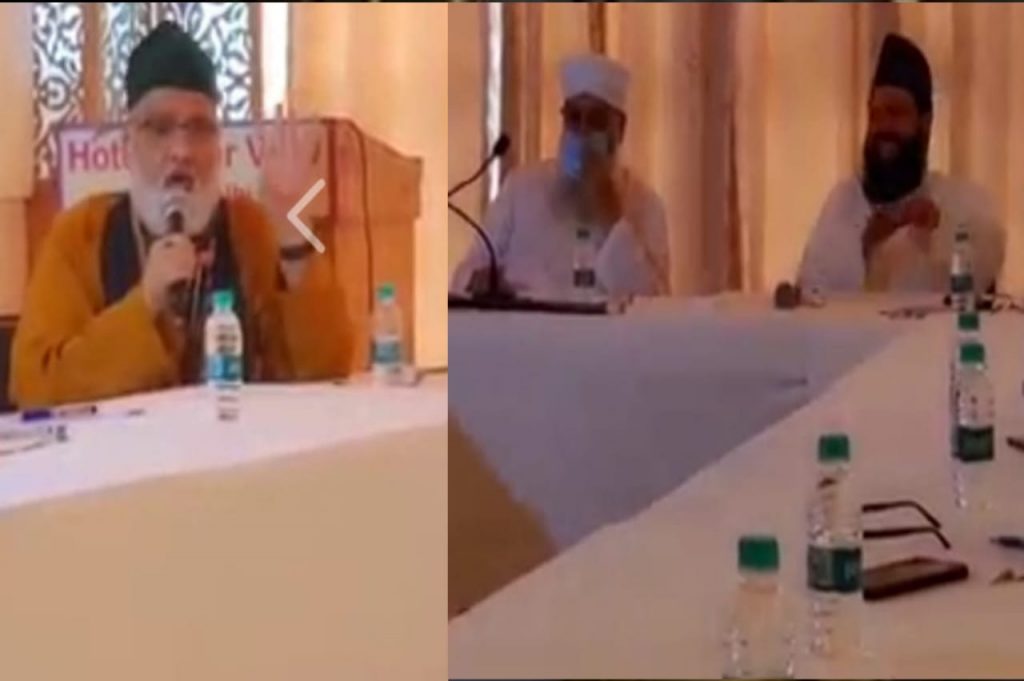 While the first meeting, held on 8 August, was aimed at bridging gap among different sects (maslaks) emerged in Islam over the years, the second meeting next day had political overtones as it sought to address issues concerning the community.

Notably, the key objective was not ittehad-e-millat as stated but it was to bring together ulema of different sects together. “The ulema are divided, not the Muslim mass,” summed up one of the attendees of the August 8 meeting.

The organisation of two separate meetings indicates differences among Muslim clerics and office bearers of various groups. This contradicts the very purpose of ittehad-e-millat.

Attendees of the first meeting are purportedly a traditional group of clerics. They take a soft approach to deal with social and political challenges with some of them ending up silently accepting fascist and draconian measures of the government.

On the contrary, leaders who attended the second meeting sound ready to confront challenges and take new approaches for mass awareness. Maulana Sajjad Nomani, Anis Ahmad and Sarwar Chishti have been seen calling a spade a spade.

Speaking to Muslim Mirror, Gaddi Nasheen Khadim  Syed Sarwar Chishti  admitted there was a perception among significant population of the country that Sufi Muslims groups [Khadims of Dargahs] generally support Narendra Modi. “There is a need to tell people that the perception is not based on grounds. There are people who oppose such leaders [who purportedly support the Modi-led administration]”. “Some of the honest and deserving Shia clerics should also be made part of such platforms,” he added.

”Muslim ulema and Mashaikh did not play any  role in anti-CAA protests. Women of Shaheen Bagh , students of Jamia Millia Islamia and Aligarh Muslim University,  played more significant role than us,” he said while criticising Muslim clergies.

Many of the attendees of August 8 meeting have dubious track record, some have met RSS chief Mohan Bhagwat and supported CAA. One of the clerics in the meeting was reportedly ‘sent’ to Geneva on government-sponsored tour for tom-tomming Modi govt. Such people must be marked and kept aside from community affairs,  added Chisti.

“The need of  hour is to formulate strategy to counter Hindutva onslaught.What is the need of “Ittehad-e-Millat Conference at this moment?  CAA protest has proven that Millat is very much united” said advocate Sharfuddin Ahmad, general secretary of All India Lawyers Council.