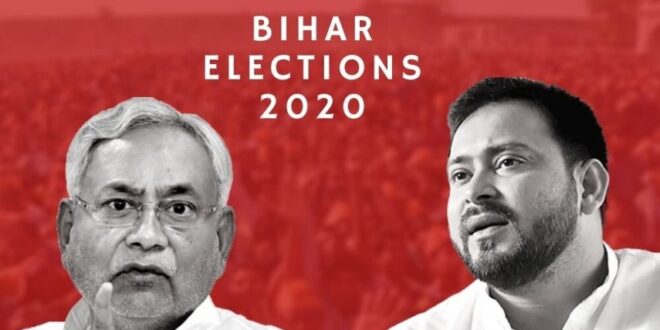 Bihar elections : List of 18 Muslim candidates who have won so far

New Delhi: As least 18 Muslim candidates have so far won the assembly elections in Bihar. Six of them belong to the Rashtriya Janata Dal (RJD), five belong to the All India Majlis-E-Ittehadul Muslimeen (AIMIM) and other four candidates belong to the Congress party. Out of the remaining three ones, two belongs to CPI Liberation and the last one belongs to the Bahujan Samaj Party (BSP).

The following list of 18 winning Muslim candidates has been prepared with the help of the data available on the Election Commission of India website.

As the counting is still on, there is a strong likelihood of more Muslim candidates winning the elections. It is worth mentioning that Mashkoor Usmani who was fielded by the Congress from Jale have lost.

Share
Previous Owaisi needs to be commended, not censured
Next Snapshot of Muslims in Seemanchal region 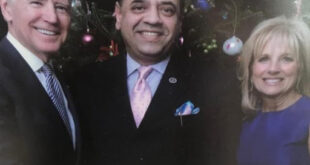 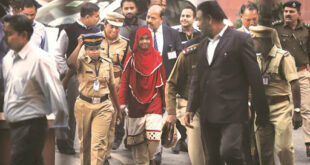 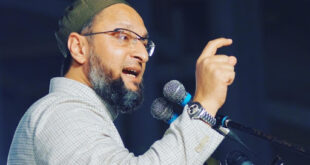