There is a nationwide campaign being built to bring back the remains of Emperor Bahadur Shah Zafar from Rangoon to Mehrauli (Delhi) where he wished to be buried.

In 1857, Bahadur Shah Zafar was exiled to Rangoon by British Government and he breathed his last at the age of 87, on November 7, 1862, at a British army officer’s garage in Rangoon.

He was buried in some unknown area in the Army cantonment and his grave was discovered later during a digging process following which a monument was constructed over his grave.

Emperor Bahadur Shah Zafar willed in his lifetime that after his death he should be buried at a particular place in Mehrauli along with his ancestors. He has actually inspected the place himself and had marked the two yards of land where his mortal remains should rest.

There are some eminent people including veteran journalists, writers and thinkers like Justice Rajinder Sachar, Kuldeep Nayar, Saeed Naqvi etc who have been campaigning to bring back the remains of the Last Emperor to Delhi to be buried where he wished. 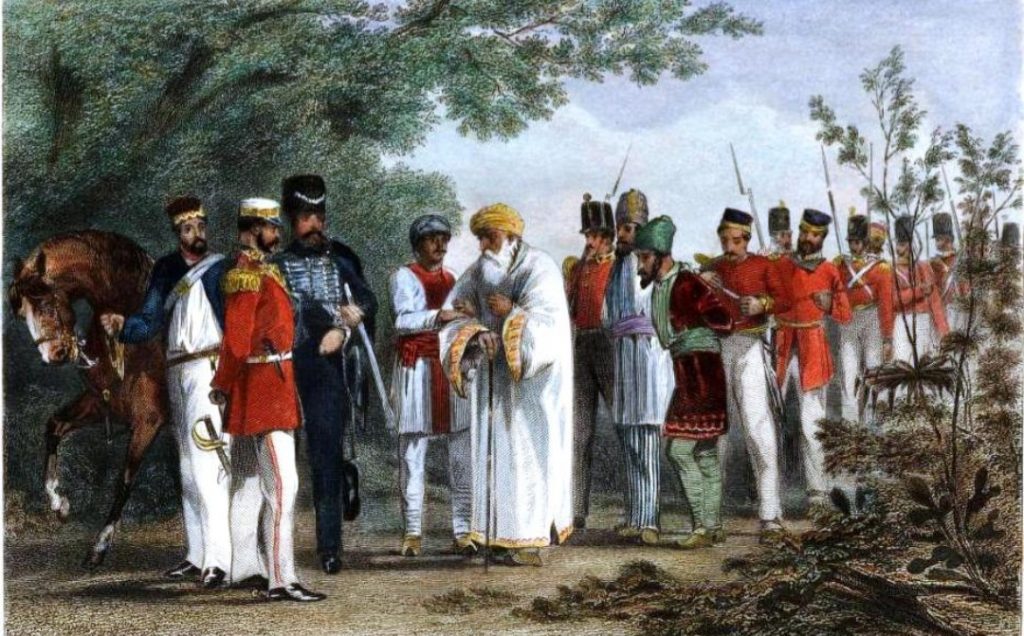 These folks had filed a petition before the former President Pranab Mukherji seeking his help to bring back the mortal remains of the Last Mughal Emperor. Even, Late Sushma Swaraj had also welcomed the efforts to fulfill the wishes of the resting place of the Emperor.

Even some descendants of the Mughal Dynasty who are currently living in Baroda, Kolkata, Bhopal, and Hyderabad have appreciated such efforts being made. Unfortunately, this demand is still pending before the government.

Meanwhile, Indian dignitaries continue to pay obeisance to the Last Emperor whenever they visit Rangoon. President APJ Abdul Kalam visited the grave of Bahadur Shah Zafar in 2006. Prime Minister Manmohan Singh paid a visit to the grave in 2012.

Prime Minister Narendra Modi wrapped up his Myanmar trip with the visit to the ‘Mazar of the last Mughal emperor Bahadur Shah Zafar on  September 7, 2017.

However, nothing has been done about the request being made to the government to bring back the mortal remains of Bahadur Shah Zafar to his motherland and fulfill his last wish.  A humble request is made here to all Indians to support this campaign.

Bahadur Shah Zafar was the twentieth and last Mughal emperor. He was the second son and became the successor to his father, Akbar II, upon his death on 28 September 1837.

Bahadur Shah Zafar was a titular Emperor, as the Mughal Empire existed in name only, and his authority was limited only to the walled city of Old Delhi (Shahjahanabad).

Zafar’s father, Akbar II, had been imprisoned by the British, and Zafar was not his father’s preferred choice as his successor. One of Akbar’s queens, Mumtaz Begum, pressured him to declare her son, Mirza Jahangir, as his successor. However, The East India Company exiled Jahangir after he attacked their resident, in the Red Fort, paving the way for Zafar to assume the throne.

Syed Ali Mujtaba is a journalist based in Chennai. He can be contacted at syedalimujtaba2007@gmail.com