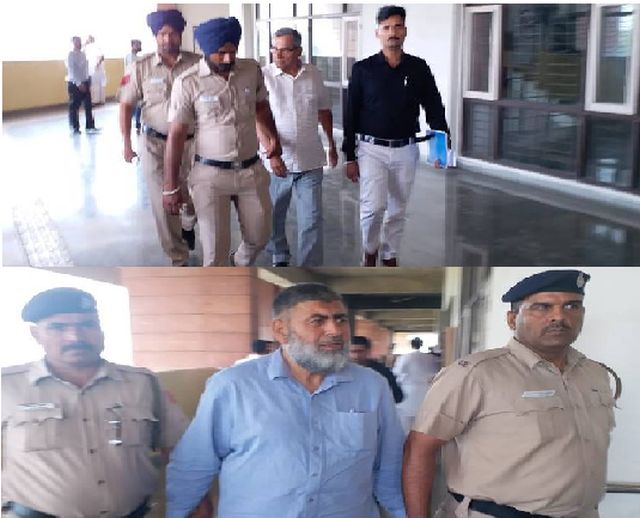 Chandigarh: Ex-DIG BSF KC Padhi, and former J&K DSP Mohammed Ashraf Mir along with three others have been declared guilty by special court of Central Bureau of Investigation (CBI) on Wednesday in connection with the infamous Kashmir ‘Sex Scandal’ case. The quantum of punishment to all the accused is set to be pronounced on June 4.
Those held guilty by the court also include locals Shabbir Ahmad Laway (Shabir Kala), Shabbir Ahmad Langoo, Masoor Ahmad (Maqsood).

The sex scandal was unearthed by J&K police in 2006 after discovering two video CDs in which Kashmiri minors were being sexually exploited. Back then Police came up with a list of more than 50 people who were allegedly involved in the scandal. The list included ministers, MLA’s and bureaucrats of the state.