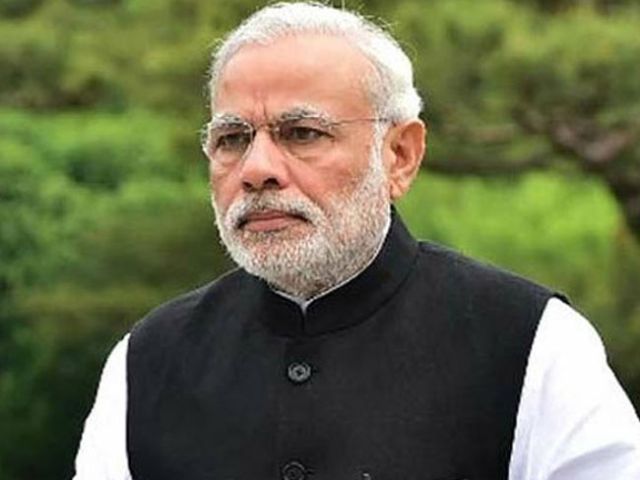 New Delhi: Communist Party of India (Marxist) on Wednesday deplored the Prime Minister Narendra Modi’s remark on Babri Masjid and Ram Mandir dispute saying it is a move to pressurize the Supreme Court. The CPI (M) said the PM has taken oath of office under the Constitution is bound to follow it.

In an interview PM Modi has declared that after the judicial process “the government will be ready to make all efforts for the Ram temple”. It was unprecedented and extraordinary in the history of electronic media; the interview of PM Modi taken by TV agency was broadcast and telecast by almost all news channels national as well as regional simultaneously.

Reacting to his remarks, the Polit Bureau of the party said in a statement that  the RSS, parent body of the ruling party BJP has welcomed the PM’s stance on the Ajodhya dispute which deplorable.

“This stance of the Prime Minister, welcomed by the RSS as a “positive step”, is deplorable. It is a move to pressurize the Supreme Court by indicating that the government will take steps to facilitate the building of the temple irrespective of the verdict of the court.”

The CPI (M) has reminded the PM that he has taken oath under the Constitution.

“The Prime Minister who has taken oath of office under the Constitution is bound to follow and implement the verdict of the Supreme Court.”