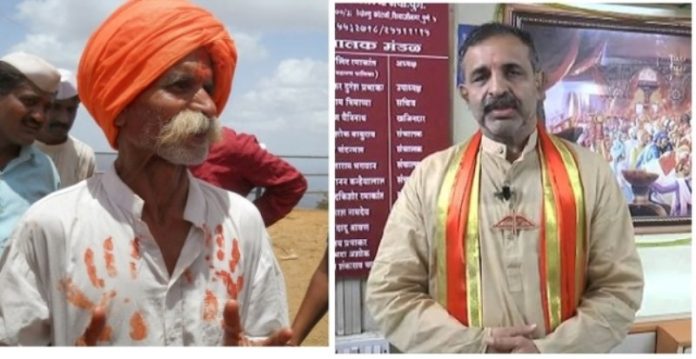 New Delhi: The Communist Party of India (Marxist)  on Monday reiterated its demand that the culprits who unleashed violence against the dalits in the Bhima-Koregaon incidents in last year December must be brought to justice. The CPI(M) alleged that the BJP-led government in Maharashtra has been trying to save the right wing activists who were involved in the violent attacks on  participants in the Bhima- Koregaon   programme.

The party said that this move by the BJP state government directly contradicts the report of a ten member committee, formed by the Pune police, which stated that the violence that took place on January 1 was orchestrated by Sambhaji Bhide and Milind Ekbote.

In sharp contrast, the cases that are slapped on dalit activists remain and they continue to be subjected to undue harassment. This totally exposes BJP’s anti-dalit stand. This is condemnable.

Polit bureau of the CPI(M) demanded that culprits of the Bhima-Koregaon violence and those accused of engineering the anti-dalit riots in many parts of the country, must be brought to book in accordance with the law and cannot be exonerated.

Share
Previous India is trying to implement Palestine- model in Kashmir, but we are ready to fight : Yasin Malik
Next 1,234 people dead in Indonesia quake, tsunami

Why Has India Stopped Talking to Pakistan? Hamid Ansari Explains | The Quint