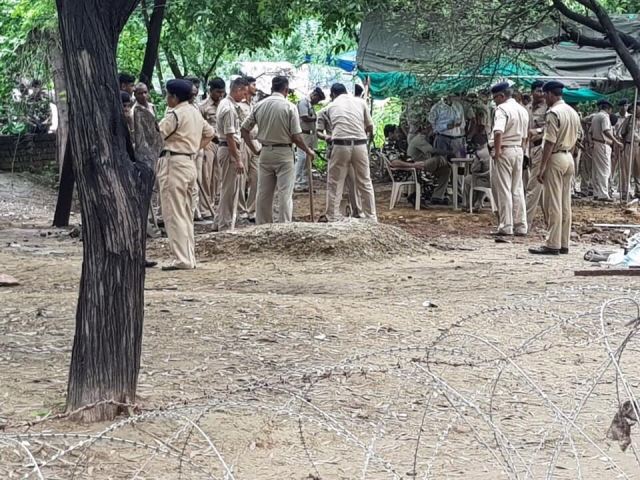 New Delhi: The historical graveyard adjacent to the Lal Masjid located behind the CGO complex, Lodhi road has been encroached by the CRPF, today in the early morning Monday.

The Mosque and graveyard are the properties of  Delhi Waqf Board.

Reportedly, during the entire process numbers of graves have been destroyed as well the water and electricity supply  of the mosque were stopped.

CRPF contravenes the stay order by Delhi High Court which clearly directed the parties to maintain status quo in regards of the existing Lal Masjid and the graves. 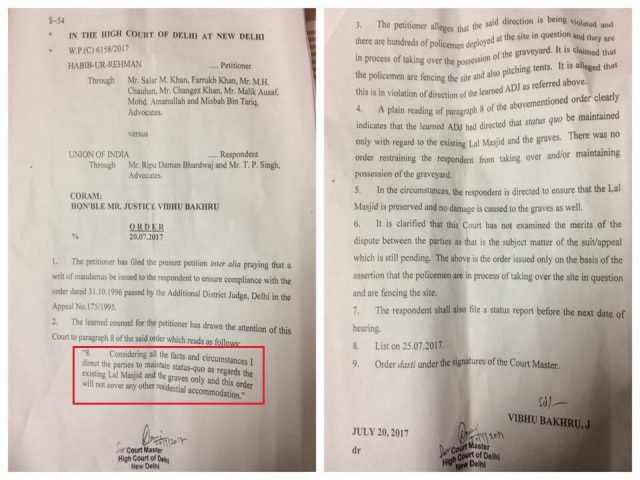 According to the locals, the government agencies tried to intervene and capture the area several times earlier but didn’t succeed.  However, on the 24th July 2017, despite the Saket Court stay order issued in 1996, the CRPF demolished the graveyard’s boundary wall and barricaded the surrounding area. 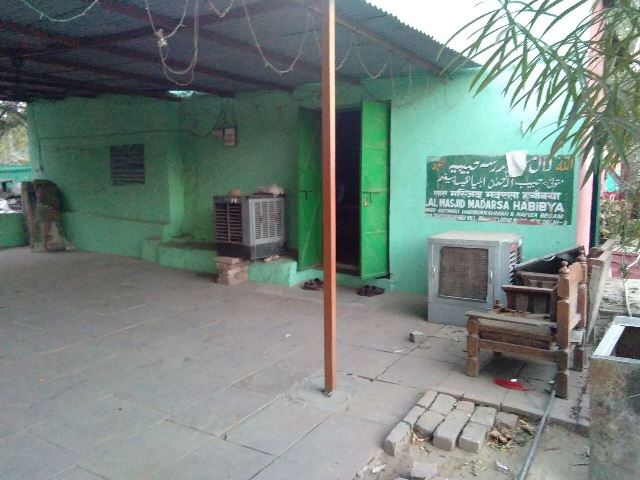 Henceforth, the locals appealed to the Delhi High court and successfully got the stay order that directed both the parties to maintain the status quo.

Share
Previous Dalits and Muslims are so oppressed in the name of caste and religion that we cannot rise: Mevani
Next Drone view: Spectacular and eye-catch view of Aurangabad ijtema