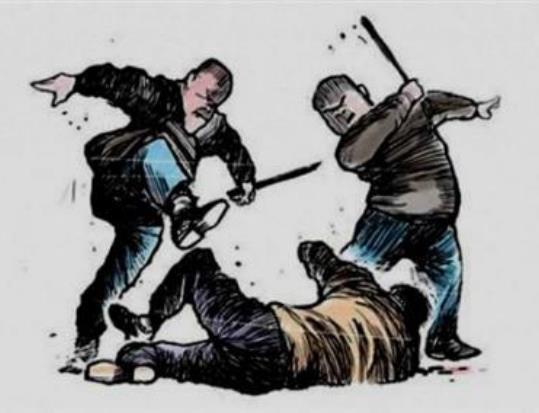 Patna: A Dalit youth was bludgeoned to death by a mob on suspicion of theft in Bihar’s Nawada district, police said on Tuesday.

Rupan Manjhi, in his late 20s, was beaten to death with bamboo sticks, bricks and iron rods on Monday night in Lavarpura village, 150 km from here.

“Police rescued brutally beaten and unconscious Manjhi from the clutches of the mob. However, he succumbed to injuries soon after reaching hospital,” Hisua Police Station Officer in charge Rajdeo Sao said.

According to police officials, a group of four thieves entered a house but after the family raised an alarm three of the thieves fled while one was caught by the villagers and beaten to death.

Police have registered a case and an investigation is on.–IANS