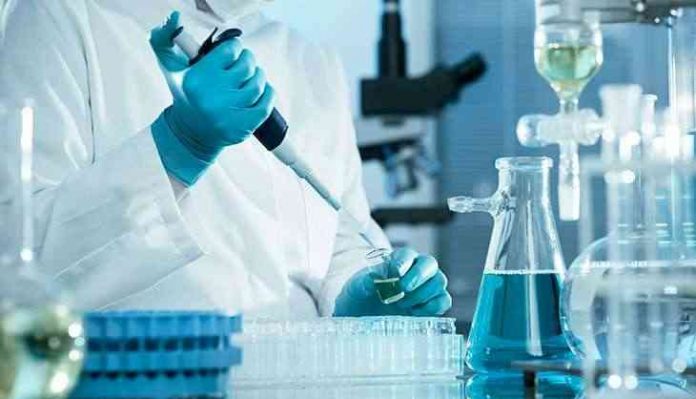 New Delhi : In a shocking revelation which is baffling scientists and chemical experts  over 9 kg of synthetic opioid, fentanyl, so lethal that it could have potentially killed about over five million  people, was recovered from an illegal laboratory in Indore by the Directorate of Revenue Intelligence (DRI) last week

Run by a local businessman and a “US-hating” PhD “scholar chemist”, the fentanyl seizure, first in India, has raised security concerns in Delhi as the chemical can cause large-scale casualties if used in chemical warfare, a scenario reminiscent of the plot in Alistair Maclean’s thriller “Satan Bug”. A Mexican national has also been arrested.

The chemical, which can cause large-scale casualties if used in chemical warfare, was seized by the DRI, in a week-long joint operation with a team of scientists from Defence Research & Development Establishment.

According to a report in the Times of India, the laboratory was being run by a local businessman and a “US-hating” PhD “scholar chemist”. The man was arrested last week along with a Mexican national.

The drug Fentanyl, which spreads quickly, is so deadly that a mere two milligrams of it is sufficient to kill a person, experts said.

Share
Previous The encounter of Mustaqeem and Naushad was nothing but a cold-blooded murder, say family members
Next Assam’s “Swach Maulana” joins sanitation big league in Delhi