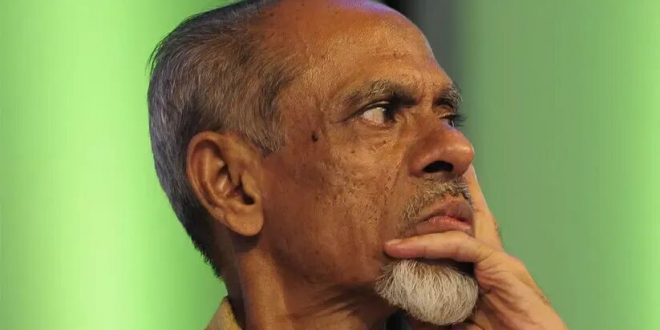 Prof. Hassan’s lasting contribution to society at large consists in pioneering the socio-educational empowerment initiatives in North and Eastern India, where the minorities lead a life of economic and educational deprivation. The movement he launched in this regard – Vision 2016 through the Human Welfare Foundation (HWF) formed the backbone of institutional support for the drive. It provided schools, houses, public wells, mosques, and medical care facilities. He served as General Secretary of the Delhi-based HWF, Human Welfare Trust, Society for Bright Future (SBF), Association for the Protection of Civil Rights (APCR), and Medical Service Society (MSS). Since 2016, the project has been re-launched as Vision 2026 and is still operational. It has many projects like establishing hospitals, colleges, universities, and interest-free credit societies. Al-Shifa Hospital, Delhi is part of the HWF – Vision program.

Prof. Hassan was the former Chairman of Madhyamam, a leading Malayalam newspaper, and founder secretary of the Ideal Publication Trust, publishers of Madhyamam. He had also held the position of Chairman of Alternative Investment and Credit Ltd (AICL).

Born in Kodungallur in Thrissur district, Kerala in 1945, Prof. Hassan had his education in the Rouzathul Uloom Arabic College, Farook, and Islamia College Santapuram. A postgraduate in Arabic, he joined the government college teaching service and served in University College, Maharajas College, Kochi, and govt colleges in Koyilandi, Kodenchery, and Kasargod. Prof Hassan, in addition to authoring and translating various books, also was on the panel of editors of Islam Darshanam, an encyclopedic volume published by Language Institute, Kerala. He was a prolific contributor to many periodicals. He was the President of JIH Kerala, during 1995 – 2005, and later Vice-President Jamat-e-Islami Hind. Prof. Hassan had been leading a retired life at his son’s home in Kovoor near here, suffering from age-related conditions. He is survived by his wife VK Zubaida, sons Faslurrahman, Sharafuddeen, Anisurrahman, and daughter Sabira.

Expressing condolences on the demise of Prof. Siddique Hassan, JIH President Syed Sadatullah Husaini has said that we have not only lost a great Islamic leader, but also lost a man who in many respects was a role model for the youth of the Muslim world.

Recalling the qualities of the departed soul, Mr. Husaini said that his personality was a beautiful marquee of rare attributes such as dynamism, initiative, courage, enthusiasm, selflessness, high morale, the ability of appreciation and utilization of ability and skill, planning and foresight, long-term vision, ability to blaze new trails and evolve with time. Through these qualities, the JIH chief said that Prof. Siddique Hassan strengthened the Islamic cause in India and imparted many rare gifts. “The daily Madhyamam gave a new impetus to the voice of truth and justice in the Malayalam print media and ushered in a new era of media activism. AICL is not just an institution, but the foundation of a powerful interest-free loan movement in our country. Through the HWF, a series of brotherhood and cooperation was established between the North and South India, which has now become a powerful movement. We will not forget that HWF was his brainchild. He knew the art of achieving the impossible. He inspired the leading and talented people and the numerous anonymous youth of the movement who spread in different parts of the country. The way he spotted talent and mobilized them was undoubtedly a unique ability to recognize individuals and his uncanny art of winning their hearts would help them achieve the impossible. He played a key role in creating many people who have made significant contributions to the Islamic cause and ensuring their services to it. Prof. Siddique Hassan’s name is at the top of the list of elders of the movement from whom I have learned dynamism, steadfastness, perseverance, management, and good manners. He was ill for many years and removed from an active role in public life due to his illness. But even so, his existence was a source of encouragement to many like us. Now they have become a part of history, but the story of his life will continue to inspire future generations. May Allah Almighty grant him the highest position in Paradise. May Allah bless him through the charity of the dozens of organizations he helped set up, and through the work of the countless individuals, he helped create. Amen!”, he added. 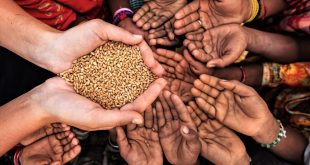 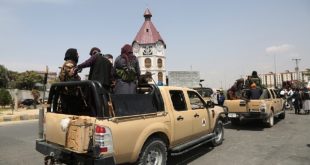 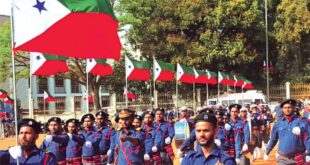