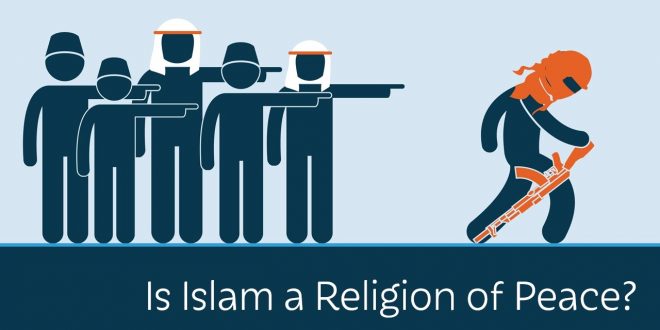 The aforementioned verse demonstrates that the Prophet Mohammad (PBUH) was not sent to this world to preach peace and love only to the Muslim nations but to the whole world. His entire life is an example of love and peace, who never taught Muslims to follow radical path. Today, a perilous threat has been planned by some anti-Islamic players to defame the true face of Islam. They have been trying to spread distorted picture of the Quran and Hadees in a negative context. The irony is that some tech savvy and well-educated people get some wrong information through Internet and social media, which leads them to a wrong path and ultimately to an unfortunate end.

Following the true path of Prophet Muhammad (PBUH), the Sufi saints portray love and brotherhood and teaches the Muslim society to live in peace because Islam is a religion of peace and prosperity. In the present world, it is the need of the hour to follow the teachings of the great Sufi saints who always teach about love and fraternity.

A targeted propaganda is being run by some radical groups which must be identified as a major threat to the peaceful religion Islam. Some people try to instigate young educated persons to join extremist groups which teaches them to kill innocents and prepare them for suicide bombing in the name of Jihad-the fight for protecting Islam. This concept is quite wrong as Islam never guides any Muslim to torture or kill persons who belong to any other religion, cast, and creed. Islam teaches all Muslims to sacrifice their own comfort and money to uplift others’ positions and state. Therefore, a true Muslim never desires to torment others. It is the need of the hour to critically examine and analyse the contents of any news. All the followers of Islam should not believe in any radical scholars blindly and any information received over Internet/Social media without proper investigation. The best way to receive knowledge is to follow the Quran and Sahih Hadees in totality.

Rumi once said, “Wherever you are, and whatever you do, be in love.” The quoted thought advocates that a person should have love and emotion in his heart to love others. Rumi preaches spirituality and innermost purity of man which can be counted as the basic principle of Islam.

Islam is a religion of peace, fraternity, equality, justice, and love which has been proven time and again by Hadees and the Holy Quran. Radicalisation, extremism and blind faith is against the very foundation of Islam. It is the responsibility of Muslims to preach love and peace in the world for a prosperous society and nation. Muslims must spread true picture of Islamic principles. They must defend peaceful Islam from radical proponent and extremist organizations which is slowly emerging as the greatest threat to the stability of the world.

Uniform Civil Code: The Milestone in Consolidating the Unity of India 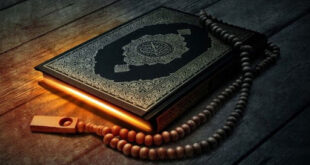