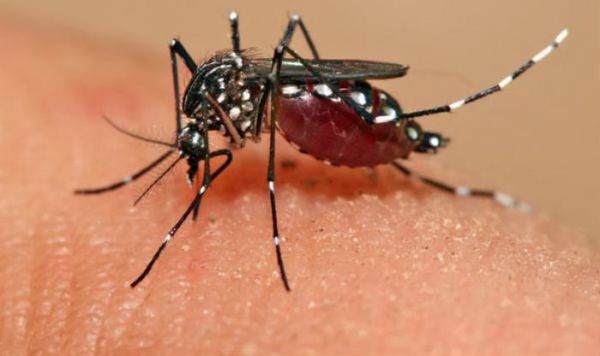 New Delhi : As many as 290 fresh cases of dengue were reported in the national capital in the week ending October 27, compared to 190 in the previous week, according to a municipal report released on Monday.

As per the latest report, 1,310 people have been diagnosed with the vector-borne disease in Delhi so far. However, the numbers are still less compared to last year’s Dengue cases which was 3,272 for the same duration.

Around 830 new dengue cases surfaced in the month of October, which account for over 64 per cent of the total cases reported this season, the report said.

So far, death of a 13-year-old girl from Wazirabad area, who succumbed to dengue on September 18 at Hindurao Hospital, has been confirmed.

According to the report, 427 cases of malaria and 129 cases of chikungunya were also reported this season until October 27.

In 2015, Delhi saw its worst dengue outbreak with more than 11,800 cases and 60 deaths, according to the civic bodies.(IANS)