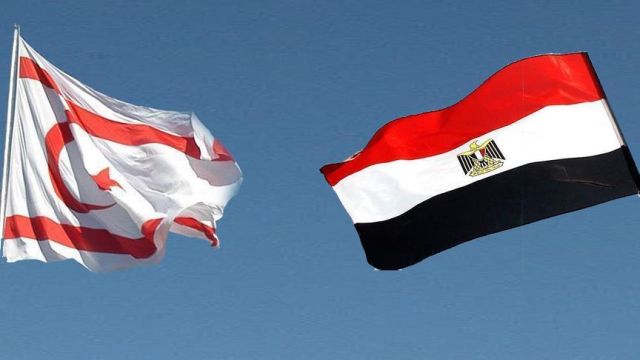 Cairo: Officials from Egypt and the Greek Cypriot administration met in Cairo on Monday to discuss means of enhancing military ties and conducting joint military drills.

In a statement, the Egyptian army said that Defense Minister Mohamed Zaki and Cypriot counterpart Savvas Angelides had discussed “the latest regional and international developments, along with means of enhancing bilateral coordination to face common challenges and ensure the region’s security”.

The statement quoted Zaki as saying that he hoped the upcoming phase would see “enhanced cooperation” between the two sides.

Angelides, for his part, who is currently on a visit to Cairo, praised relations between Egypt and the Greek Cypriot administration, especially in the military field.

Since 2014, relations between Egypt and the Greek Cypriot administration have developed rapidly, with the two sides holding six trilateral summits with the participation of Greek officials.