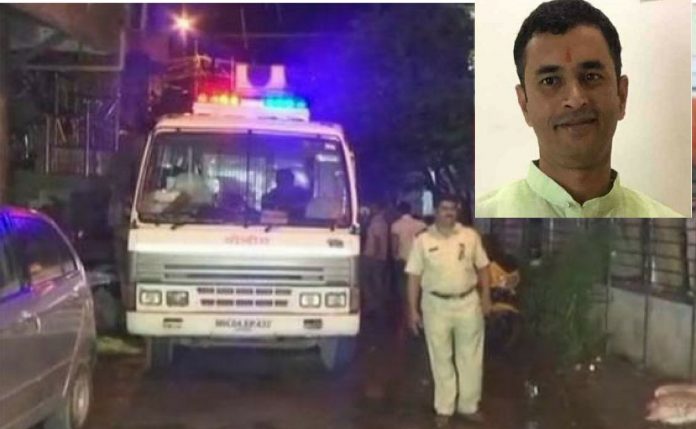 ATS raided Vaibhav Rawat’s house and shop where they found a huge amount of explosive material as well as 8 crude live bombs.

The explosive material included gun powder, sulfur and some detonators have been found from his shop. As per the estimation, the recovered explosive raw material is enough to prepare around 2 dozen bomb.

The Mumbai ATS team had been monitoring Vaibhav’s activities for a long period.

Search operations continued till early Friday, while during the raid accused Vaibhav was also present in his house.

Currently, the accused is arrested and taken into the police custody.