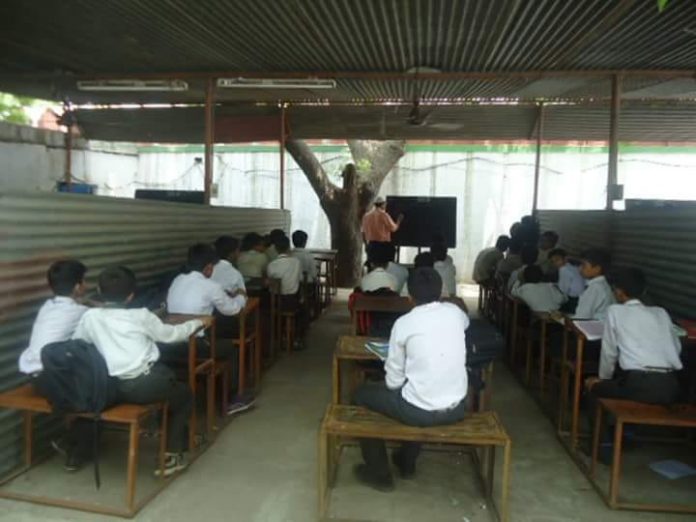 NEW DELHI: The Delhi High Court Division Bench of Chief Justice Kameshwar Rao and Rajendra Menon today finally disposed of PIL pertaining to the the case of the 1976 Emergency demolished and beleaguered old Delhi’s walled city Qaumi Senior Secondary School by recording that the DDA shall allot 4000 square yards of land for the state of the art designer Urdu medium school under the Right of Children to Free and Compulsory Education Act, 2009. The Bench has given three-month time to the DDA to complete all the formalities. The judgment also recorded that various other government agencies should cooperate for building a top class exemplary Urdu medium school in the said 4,000 yards at the vacated slaughter house site which was earlier earmarked for the car parking lot.

Ms Tibah Siddiqui, the counsel for the petitioner and civil activist, Firoz Bakht Ahmed (PIL 7612/ 2015), argued before the Court that the land and building of the proposed institution should satisfy the high norms and standards, as envisaged under the Right to Education Act, so that the stake holders – overwhelmingly from the vulnerable sections of society – are given a taste of modern education. The Bench agreed to that. 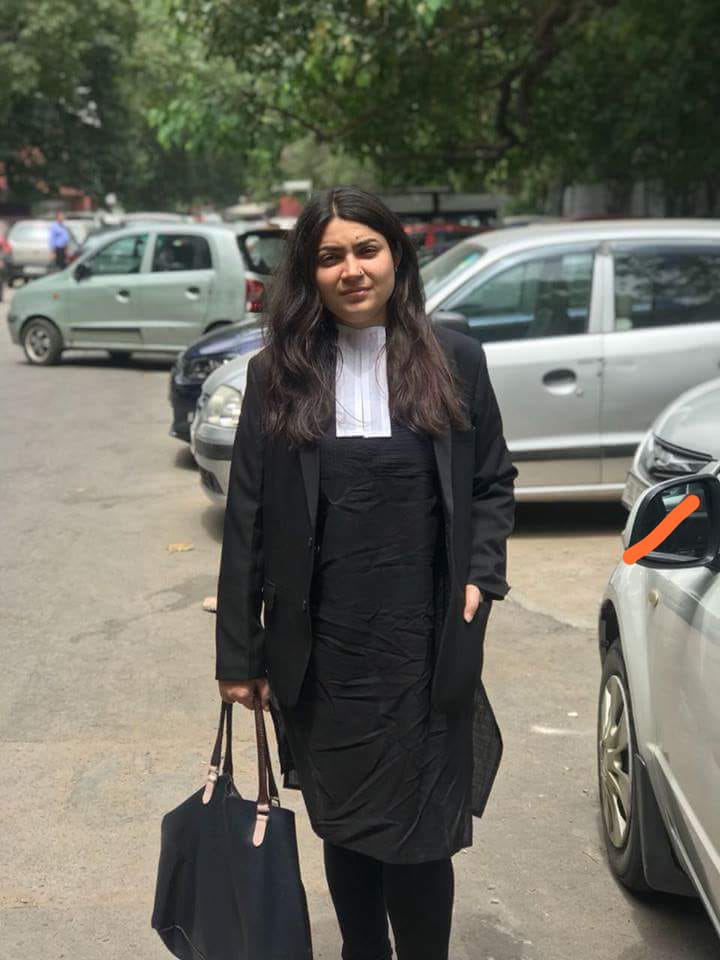 The Qaumi Senior Secondary School in Quresh Nagar, was razed to the ground to make way for “Janata Flats” for the poor with a promise by the then Congress government that within six months, a building will be constructed with state of the art infrastructure for the hapless children of the walled city Shahjahanabadi areas of Sadar Bazar, Qasabpura, Quresh Nagar, Bada Hindu Rao, Kishen Gunj, Baghichi Achhiji besides others.

The PIL filed by civil activist Firoz Bakht Ahmed under the aegis of “Friends for Education”, has contended that the state of affairs at torn, tented and tinned Qaumi School was “sad and pitiable” as it was functioning from the grounds of the Eidgah after its building was demolished.

The parent clientele of these poor children happens to be the washer men rickshaw pullers, hawkers, vegetable sellers on carts, tea sellers, petty workers in restaurants and shops besides others as they can’t afford to send their children to up-market elite schools.

On June 30, 1976, when ground plus four floor building with 23 rooms was pulled down, all its furniture, school pads, file records, stationery, taps, electric meter and other things had been lined for many days on Sarai Khalil and Quresh Nagar Road, most of which was stolen as nobody guarded the stuff during the nights.

After sometime, the school was shifted to the lawns of the Shahi Eidgah, Qasabpura ground. Since the it has been running in tattered and tinned tenements against the Right of Children to Free and Compulsory Education Act, 2009, in which some meaningful reformatory changes were introduced in the field of education.

Interestingly, the school was built by some loyalist Muslims, who instead of opting for Pakistan, chose to spend their life in the motherland — India! Their reward was that in 1976, the then Congress government razed this school’s 4 plus one story high, 23-room building in Sarai Khaleel. Since then, it has been running under the azure skies in the Eidgah grounds.

The petition states, “The plea has alleged that despite promises of land and buildings, nothing was done and the school continued to function in a “tattered, tented and tinned structure, without a building” since 1976. The PIL also contended that the children from “downtrodden and backward classes were suffering because of threats of closure, makeshift classrooms, leaking roofs and no proper facilities.”

A very well drafted petition, mentions, “The hostile and inclement environment can hardly be conducive for learning. With competition at the school leaving Board examinations reaching stupendous proportions, children from such schools are placed at a huge disadvantage from the very inception of their schooling life. Rather, their performance and success is throttled without being given any chance to begin. Equality of educational opportunity is clearly lacking for these children.

Eidgah being a ‘public’ space also places the young children of the school at innumerable risks. Regular congregations organized at this site results in people of varying backgrounds and from various places converging at this site. With no checks and control on this ‘public’ a huge risk factor is at play for the children of this school. Ultimately with the closure of the school, the future of these already beleaguered students will further become bleak.”

The petition said it was obligatory on the state to provide infrastructure including a school building and the civic authorities have failed to discharge the statutory onus — something that was duly granted by the HC Bench today!

Share
Previous Since burqa has no Quranic injunction, why annoy host societies?
Next Verdict in 2007 Hyderabad twin bomb blasts on Sep 4