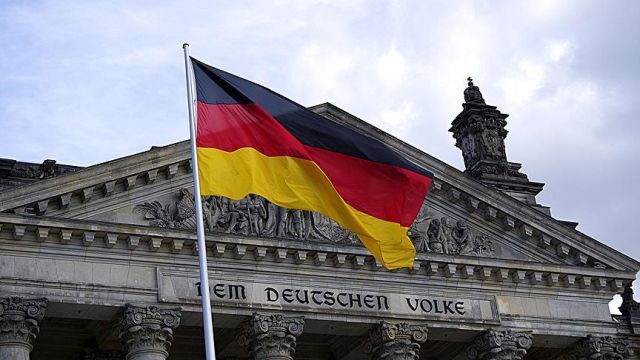 The Interior Ministry said the lists were found in various police investigations and operations against far-right groups in the last seven years.

The neo-Nazi group (NSU) gathered addresses and telephone numbers of around 10,000 people, until it was detected in 2011, the ministry said in its written reply to the parliamentary question.

The far-right extremist group “Nordkreuz”, which was only revealed last year, prepared lists that involved records of around 25,000 individuals, according to the ministry.

The opposition Left Party heavily criticized authorities for keeping these lists secret and not informing the individuals whose names appeared in these lists.

“There is no other way to explain why the Federal Criminal Police Office did not give any information to those whose names appeared on these lists, but remained silent,” she said.