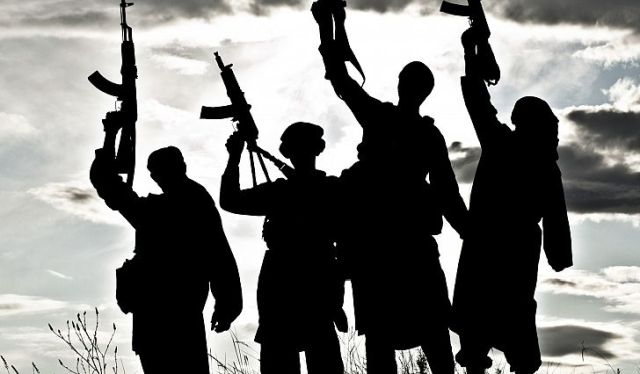 Washington : The number of deaths and attacks attributed to terrorism significantly decreased in 2017, according to a new report by the US State Department.

Sales said the “overall trend was largely due to dramatically fewer attacks and deaths in Iraq”, where a US-led military coalition has helped eject the Islamic State (IS) terror group from much of the country.

However, despite these battlefield successes, US officials have warned that the IS was still well positioned to make a comeback in the region.

The report also warned that terror groups were beginning to become more “dispersed and clandestine” and have made themselves “less susceptible to conventional military action”.

While Sales said that some 100 countries experienced terrorism in 2017, the vast majority of those attacks took place in a relatively small number of nations.

The annual congressionally-mandated report once again labels Iran as the lead state sponsor of terrorism, with Sales saying that Iranian-backed Lebanese Hezbollah has been linked to attacks and weapons stockpiles in Europe and South America, reports CNN.

The report also said that in 2017 Pakistan had not done enough to curb terrorism, saying that Islamabad “did not restrict the Afghan Taliban” and other affiliated terrorist groups like the Haqqani Network “from operating in Pakistan-based safe havens and threatening US and Afghan forces in Afghanistan”.