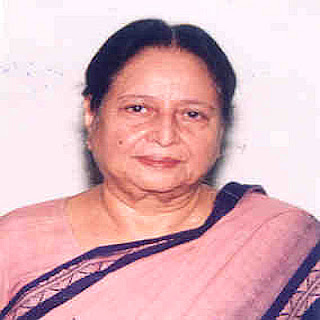 Senior Congress leader Mohsina Kidwai was on March 10, 2010 elected chairperson of the Haj Committee of India. Hasan Ahmed and Aboo Bucker were elected vice chairmen at the meeting of the newly constituted committee, according to a statement by the ministry of external affairs.

Hajj Committee is a government panel that makes arrangements for the Muslim pilgrimage to the holy cities of Makkah and Medina in Saudi Arabia.