New Delhi: The Congress party on Saturday released the first list of 155 candidates for Madhya Pradesh Assembly 2018 elections. Among others given the Congress tickets are Arif Aqueel and Hamid Kazi.

According to the list released by Congress General Secretray Mukul Wasnik, sitting MLA Arif Aqueel has been fielded from Bhopal North. Hamid Kazi, a former MLA, has been given the Congress ticket from Burhanpur assembly seat.

Bhopal North and Burhanpur both assembly seats are dominated by Muslims.

Bhopal North has always sent a Muslim MLA and Arif Aqueel himself is representing the seat since 1998. Hamid Kazi had earlier won the election from Burhanpur as Nationalist Congress Party (NCP) candidate. He switched to Congress ahead of the 2013 elections but lost the seat to BJP.

In the 2013 Assembly elections, the Congress had fielded five Muslim candidates, four of whom lost. The BJP fielded only one, Arif Baig, who contested against Aqueel in Bhopal North.

According to the 2011 census, there are over 47 lakh Muslims in Madhya Pradesh, which is around 6.5% of the state’s total population.

The state elections in Madhya Pradesh to elect new 230-member assembly will be held on November 28, 2018. Counting of votes will be done on December 11, 2018, the Eletion Commission of India (ECI) announced on Saturday.

Among others who figured in the Congress list of 155 candidates are former chief minister Digvijay Singh’s son Jaivardhan Singh and brother Lashman Singh from Raghogarh and Chachoura seats respectively. Ajay Singh, son of former chief minister late Arjun Singh, has been fielded from Chruhat seat.

The BJP, which is in power in the state since 2003, had released its first list of 177 candidates Friday.

For all the latest News, Opinions and Views, download ummid.com App

Select Langauge To Read in Urdu, Hindi, Marathi or Arabic

Health Benefits of Fasting: The list has become longer 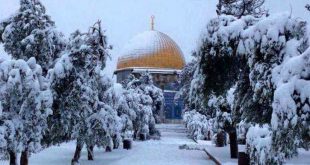 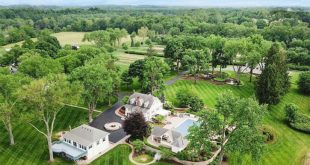