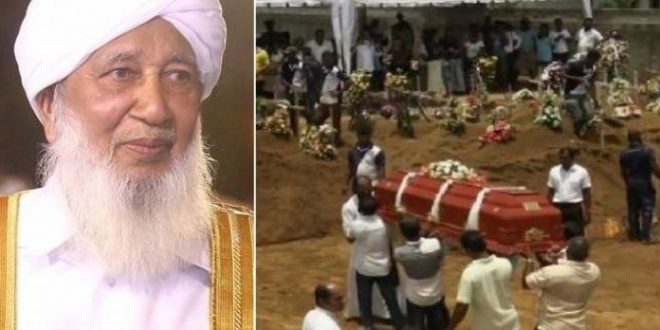 Harmony of hearts bring peace and progress to the nation : Grand Mufti of India

New Delhi: The Grand Mufti of India, Sheikh Abubakr Ahmad, conveyed wishes and words on the eve of the 75th Independence Day of the country.

“When we were forced to partially curtail our free movement for a while, we could well realize the meaning and value of independence!

Despite being independent and resourceful, we were arrested and made to fight for our own bread”. He reminded, pointing to the pandemic that followed lockdowns and free walks.
He also said that the message of the time is to embrace human values, face the crisis positively, respect the environment and enjoy your freedom but always grant the fellow beings and Nature their dues.

Harmony of hearts bring peace and progress to the nation, Grand Mufti asserted. 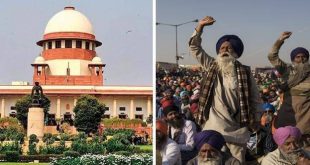 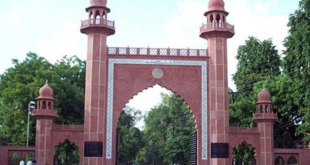 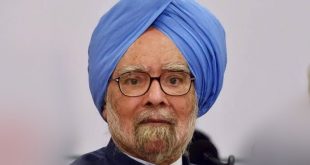