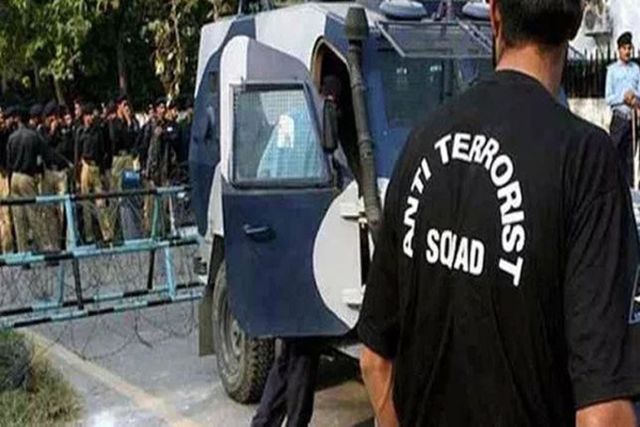 On Friday, the ATS created a sensation by claiming to have unearthed a terror plot targeting Mumbai, Pune, Satara and Solapur ahead of Independence Day celebrations and the upcoming Bakri Eid festival.

In the ATS swoop, three right-wing activists were arrested – Vaibhav Raut, 40, Sharad Kalaskar, 25, both from Nala Sopara in Palghar, and Sudhanav Gondhalekar, 39, from Pune.

Over a dozen other associates or suspects have been interrogated to ascertain their connections in other parts of the state or outside and certain email exchanges between the accused with references to Uttar Pradesh and Assam shall be probed.

Continuing the raids and probe over the weekend in Palghar, around 60 km north of Mumbai, the ATS has found a mini arms production unit and seized at least five country-made pistols, three incomplete pistols, 11 cartridges of 9 mm pistols and 30 cartridges of 7.65 mm pistols, springs, triggers and other material.

In the Pune raids, the ATS seized a laptop, six hard disks, five pendrives, nine mobiles and many SIM cards, a WiFI dongle, scores of documents and papers, besides a car and a motorcycle.

During the raids in Palghar on Friday, the ATS seized 20 crude bombs and material that could be used to make at least two-to-four dozen more bombs.

The seizures included 22 non-electronic detonators, 1,500 gm of explosive powder, wire bundles, resistors, transistors, 10 batteries of six volts each and a connector, multimeters, switches and circuits, connectors, gelatin sticks, two bottles marked as ‘poison’, diagrams and literature, all of which have been sent for forensic analysis.

While Raut is described as a prominent ‘gau-rakshak’ and linked with Hindu Janjagran Samiti, Gondhalekar is connected with the Shri Shivpratisthan, spearheaded by the controversial 85-year-old Sambhaji Bhide alias Bhide Guruji.

Charged under the Unlawful Activities Prevention Act, the trio was produced before a Mumbai Sessions Court and presently remanded to police custody till August 18.