How these Muslim authors are writing the wrongs

Five years ago, in the run-up to another general election, Nazia Erum became a mother. “I was struck by fear about giving my newborn daughter a Muslim-sounding name. It was the first time we had an election with barbed rhetoric dividing Hindu and Muslims,” she says.

Erum, 32, sought out other mothers, and discovered rampant bullying and segregation of Muslim children in some of India’s top schools. The “heartbreaking” stories that came out were told in her book, Mothering a Muslim, one among a series of recent books focusing on personal stories of what it means to be a Muslim in India today. Written by authors from different generations, they question the stereotyping of Muslims as the monolithic ‘Other’ and describe experiences of pluralism and everyday discrimination. 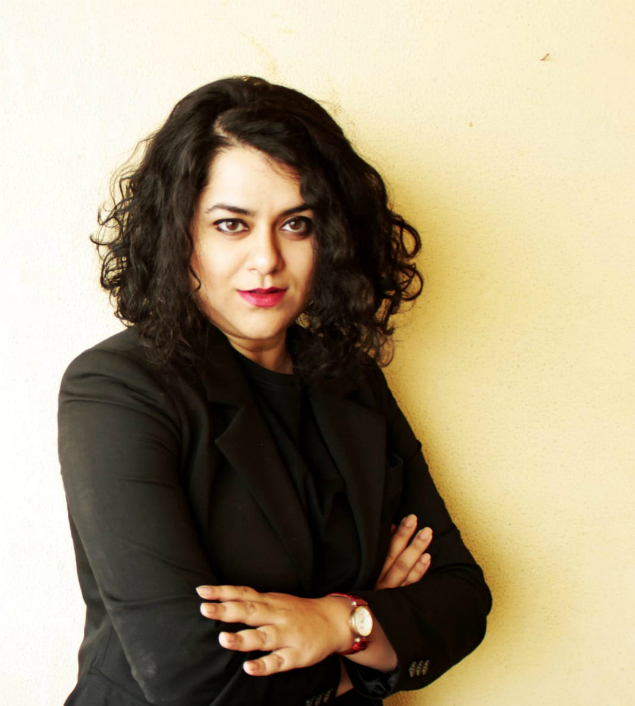 Neyaz Farooquee was a 21-year-old student at Jamia Millia University when the Batla House encounter took place in Delhi in September 2008, a short distance from his one-room home. “The encounter wasn’t directed at me, but affected many of us,” says Farooquee, who comes from a village in Bihar. “It forced us think about who we were, why we were targeted, why certain stereotypes about us were propagated and that even if we escaped into ghettos, it wouldn’t make us safe.” 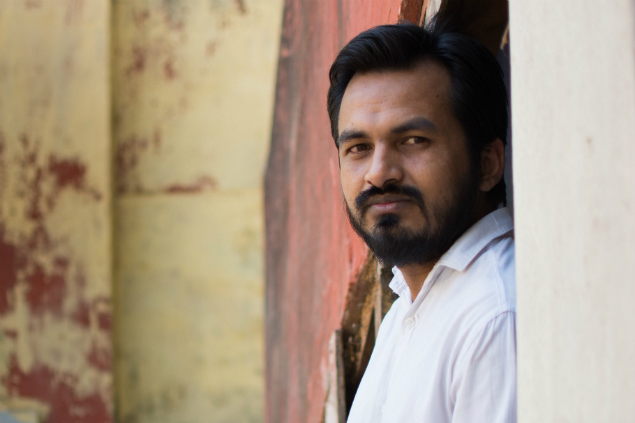 A decade later, in 2018, Farooquee penned An Ordinary Man’s Guide to Radicalism: Growing up Muslim in India, the satirical title a reference to the media’s portrayal of the locality’s youth as terrorist sympathisers. “I realised there was hardly anything written on Muslims by young Muslims who grew up after the 1990s,” he says. “In movies, there were stereotypes of Muslims as terrorists or a loyal, ultra-patriotic sidekick to a hero. Where were the stories of Muslims as normal citizens who make both right and wrong decisions?”

Farooquee wrote the memoir in an “unvarnished” way, revisiting his childhood memories of singing Sare Jahan Se Achcha and being taught poems on Ram and Guru Nanak. He talks of a “different form of persecution” today — mob lynchings and discriminatory rhetoric by politicians. “We are living in our own bubbles, aware of only our side of the story,” he says. “That makes it all the more important to tell uncomfortable stories and speak to a larger audience.”

Erum had first-hand experience of how the written word can lead to a change of heart at a meeting with more than 1,000 students from top residential schools, who were asked to read her book in advance. “This 15-year-old kid from Delhi suddenly took the mike and said, ‘I am ashamed to admit that I am the bully in the book. It was only after reading the book that I was able to put myself in the shoes of the other person’,” she says. “That was a highlight — to be able to convert one person with empathy.” Several schools were later prompted to introduce anti-ragging policies and held workshops to help parents understand Islamophobia.

“We have grown up on Ek Chidiya Anek Chidiya and Mile Sure Mera Tumhara but that secularism has fallen apart,” says Erum. “This is a way to reclaim our voice, and keep the idea of India alive. After all, stories change people more than facts or rhetoric.”

Hilal Ahmed, associate professor at the Centre for the Study of Developing Societies, says Hindutva aims to make Muslims a homogenous community, but these books challenge that notion. “They don’t just narrate a story of Muslim victimhood and othering but say that this othering is politically intended.” 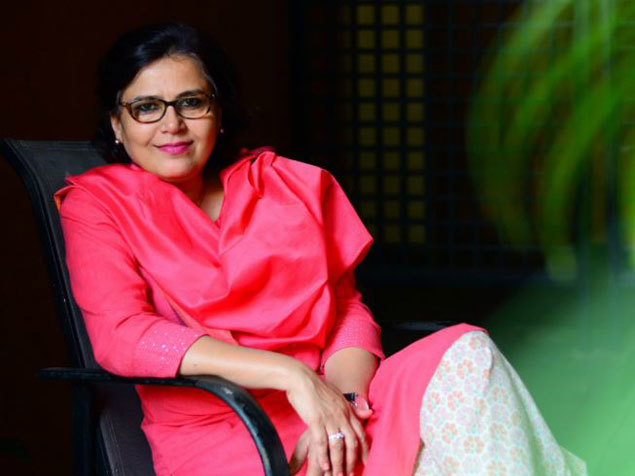 Literary historian Rakhshanda Jalil, for instance, likens her new book of essays, But You Don’t Look Like a Muslim (a comment she gets often), to opening the doors of her home and inviting people to enter her life. “We are scared of things because we don’t know them. We need to go to each other’s homes more often so that others stop being so terrifying,” says Jalil, 56. “I’m saying, look I may be different but who isn’t in a country as diverse as this? Our foods, habits, clothes make us different but there is no reason to be fearful of each other.” There are personal recollections of Eid, Holi, Bada Din and Diwali and the daily challenges of ghettoisation, and scholarly pieces on the syncretic nature of Urdu literature. “I’m invoking a time when we could live together with our distinct identities, which weren’t threatening to each other,” she says. “I’m questioning the majoritarian discourse that says we must all be the same because that is the only way we can be Bharatiya.”

Hilal Ahmed says these accounts also mark a shift from the earlier generation of Muslim intellectuals, for whom Partition was the dominant vantage point. “For the generation that grew up in the 1970s and 1980s, the experiences are different — electoral democracy, liberalisation, Babri Masjid and Mandal,” he says. “They are the product of a new Muslim modernity that evolved in the post-liberalisation period.”

An example of the former is veteran journalist Saeed Naqvi’s 2016 book, Being The Other: The Muslim in India, which delves into the Ganga-Jamuni tehzeeb of his ancestral home Awadh. “Communalism breeds on jihalat (ignorance). People don’t know that the maximum number of poems on Ram and Krishna were written by Urdu poets rather than Hindu ones,” says Naqvi. The book grew from his sense of shame at the rising incidents of communal violence. “Until the 1990s, when relatives from across the border visited us, they’d envy us because we were an open society. There were more Hindus in my drawing room and hardly any Muslims. But I began to feel embarrassed when the Babri Masjid fell, and incidents of love jihad and lynchings began.”

Other accounts, such as Lt Gen Zameeruddin Shah’s Sarkari Mussalman and sociologist Zarina Bhatty’s Purdah to Piccadilly are more autobiographical in nature. Farooquee says the writings are gradually becoming more diverse. “Earlier, they came from the elites, but now we see non-elites also writing,” he says. “It has gotten more diverse than 5-10 years ago, but it still doesn’t represent the country. We need even more stories.”