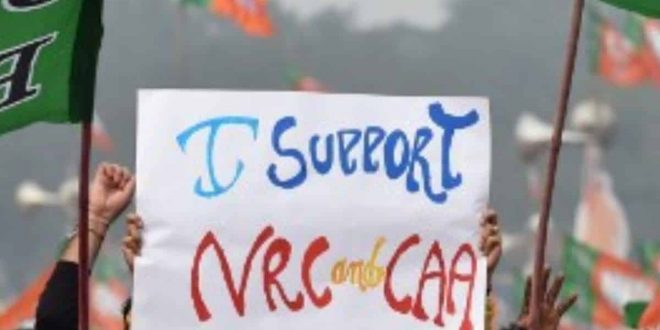 Earlier, the Samithi had submitted a representation to Anjani Kumar, Commissioner of Hyderabad City Police.

Considering the request, Additional Commissioner of Police (Law and Order), DS Chauhan, granted permission for the meeting with certain restrictions.

In the meeting, not more than 3000 people can participate. The meeting should take place between 6 and 9 p.m. on Sunday.

The order also clearly specifies that no person
should carry any harmful weapon to the premises of the meeting.

Police warned that action would be taken against the
organizers if law and order get disturbed due to the meeting.

Share
Previous Bank strike: Branches, ATMs could be hit for 2 days
Next Who is Nayel Nassar, would-be son-in-law of Bill Gates?