Importance of Lailatul Qadr (The Night of Decree) in Ramadan

Ramadan is the month of blessing in which our goal should be to achieve extreme levels of heights by worshiping Allah Almighty rather than just passing on this holy month without any achievement. One of the most special aspects of the month of Ramadan is that it includes Lailatul Qadr (the night of decree). As we all know that Lailatul Qadr is the most blessed night of the year. This is night in which Allah (SWT) chose to reveal the Holy Quran upon our beloved Prophet Muhammad (SAW). In Holy Quran, Allah Almighty says: “Verily! We have sent it (Quran) down in the Night of Decree (Lailatul Qadr). And what will make you know what the Night of Decree is? The Night of Decree is better than a thousand months. Therein descend the angels and the Rooh (i.e. Gabriel) by Allah’s Permission with all Decrees, Peace! until the appearance of dawn” (Quran, 97:1-5).

As Quran was revealed in the Night of Decree so this is a clear indication that the recitation of the Quran on this Night of power (Lailatul Qadr) is more rewarding than during any other time of the year. If someone recites a single letter of the Quran, he/she will be blessed with ten deeds. 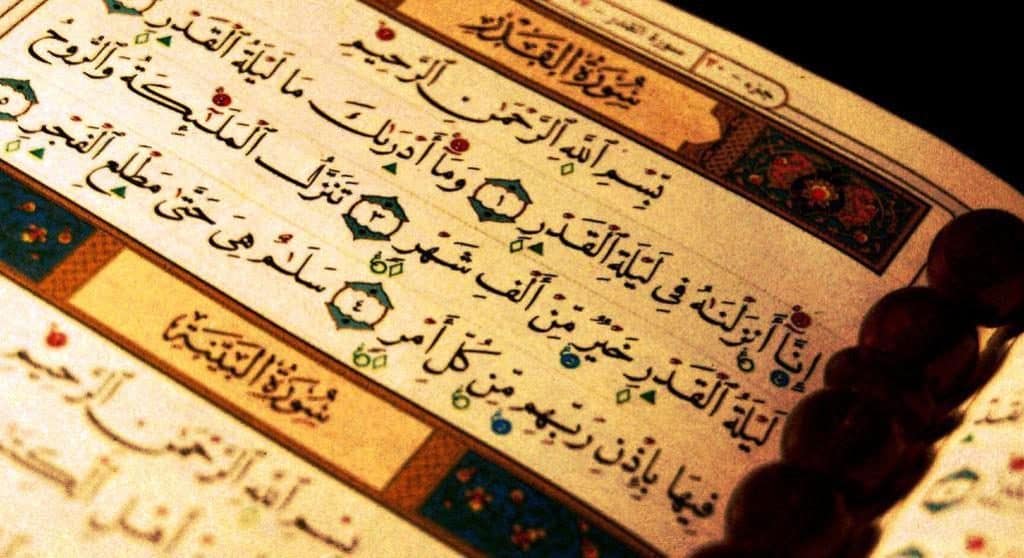 Lailatul Qadr is the night wherein Allah Almighty sends His special blessings from the heavens upon the earth. Even the angels from the heavens descend upon the earth and convey salaams to every believer who is indulged in worshipping of Allah Almighty. It is narrated on the authority of Ibn Abbas, that Prophet Muhammad (SAW) had said: “…all those angels who are stationed by the Sidratul Muntaha (lote tree of the utmost boundary beyond which none can pass) descend with the angel Jibraeel (AS) to the earth and there remain no male or female believers whom they do not convey salaams to, exempting the person who drinks liquor or consumes pork”. (Bukhari)

Share
Previous In Ayodhya case, a question recalled: Is mosque central to prayer in Islam?
Next Muslim women protest against Triple Talaq bill in Nagpur