Breaking News
Home / News / Indian law minister tell us which side are you?

Indian law minister tell us which side are you?

The current Indian law minister, Ravi Shankar Prasad felt the need of writing a piece in a leading English daily titled ‘Constitution we trust’ in which he glorified the democratic institutions born out of the Indian Constitution.[i] It is sad that he is not being truthful. He is a senior RSS ideologue which is committed to convert democratic-secular India into a theocratic Hindu state.

He should tell us that as member of the RSS what does he pledge to accomplish? Is not it a fact that both the ‘Prayer’ and the ‘Oath’ of RSS demand from the cadres total commitment to establish a Hindu nation? This goal can be achieved only when the present democratic-secular polity established under the Indian Constitution is destroyed.

As a senior RSS cadre he should be aware of the fact that when on November 26, 1949 Constituent Assembly of India  passed the Constitution, RSS English organ, Organizer in an editorial on November 30 demanded, instead, promulgation of Manusmriti which decrees a polity based on Untouchability, Casteism and denigration of Sudras and all women. The editorial complained that in the Indian Constitution “there is no mention of the unique constitutional development in ancient Bharat. Manu’s Laws were written long before Lycurgus of Sparta or Solon of Persia. To this day his laws as enunciated in the Manusmriti excite the admiration of the world and elicit spontaneous obedience and conformity. But to our constitutional pundits that means nothing”.

So far as democracy is concerned RSS guru Golwalkar had declared as back as 1940 that “RSS inspired by one flag, one leader and one ideology is lighting the flame of Hindutva in each and every corner of this great land”.

Law minister must be familiar with the fact that the RSS organ Organizer in its issue on the very eve of Independence, dated 14 August, 1947, rejected the whole concept of a composite nation for which Indian Constitution was framed. In an editorial titled ‘Whither’ it presented the RSS denouncement of the Indian nationalism in the following words:

”Let us no longer allow ourselves to be influenced by false notions of nationhood. Much of the mental confusion and the present and future troubles can be removed by the ready recognition of the simple fact that in Hindusthan only the Hindus form the nation and the national structure must be built on that safe and sound foundation […] the nation itself must be built up of Hindus, on Hindu traditions, culture, ideas and aspirations”. 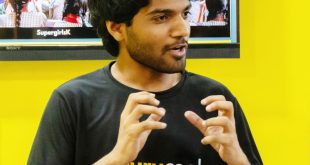 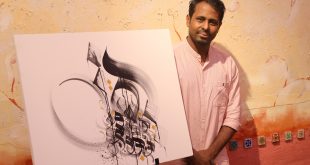 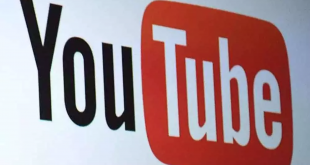