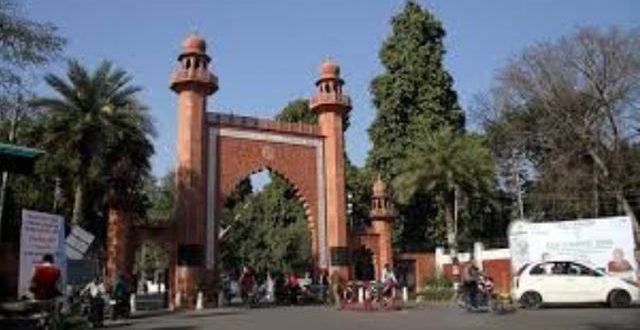 Aligarh (UP), June 22 : An Aligarh Muslim University (AMU) zoologist, Dr Hifzur R. Siddique, has collaborated with Prof Keigo Machida of the University of Southern California, to discover the protein forming cancerous cells in the body, causing growth of tumour in the liver.

Their research could serve as a potential therapeutic target for the drug design and give a direction to the management strategy for this deadly disease.

The AMU scientist said that he had been working on these cells for a decade and has established a dedicated lab to initiate pioneer research on Cancer Stem Cells at AMU.

Dr Siddiqui elaborated through his paper that alcohol consumption and hepatitis infection lead to liver cancer formation through stem cell factor and generation of cancer stem cells.
Cancer stem cells are rare cells found in the tumour which are responsible for cancer initiation recurrence, invasion and metastasis. Thus, these cells were considered as ‘root cause’ of almost all cancer.

At initial stage of therapy, the cancer cells are killed either by chemotherapeutic drugs or radiation. However, a few cells survive and they form tumour and cancer reappear after a gap some time interval.

He informed that annually, more than half million new cases of liver cancer patients are diagnosed and on 5-year survival rate is only 10-20 per cent till today against 91 per cent for breast cancer. Liver cancer is largely traced in developing or under developed countries where 80-83 per cent of patients are found.

The study was recently published in the prestigious journal, Nature Communications 11 (2020).

“Liver is considered as the powerhouse of the body. Due to the change in lifestyle, chronic alcohol consumption, Hepatitis virus infection, incidence of liver cancer is increasing by the day. However, exactly how these normal liver cells become cancerous is only partially understood,” the scientist said.

Siddique and Machida discovered the molecular mechanisms of a cancer-causing protein, TBC1D15.

“This degrades P53, known as guardian of genome, and activates the cancer-causing notch path activation,” he told IANS on Monday.

These cells were considered as root cause of almost all cancer. At initial stage of therapy, the cancer cells are killed either by chemotherapeutic drugs or radiation. However, a few cells survive and they form tumour and cancer reappears after a certain period.

In 2014, Siddique’s work on therapy-resistant cancer was selected as one of the three ‘Featured Prostate Cancer Research’ work by the US department of Defence’s ‘2014 Research Highlights’ section – a rare achievement by any scientist. IANS

Disclaimer: This story is auto-aggregated by a computer program and has not been created or edited by Dailyhunt. Publisher: Muslim Mirror
Share
Previous 93% Muslims view Hindus favourably, but only 65% Hindus view Muslims positively: Pew survey
Next Indian Muslim A Muslim is identified by what he does and not what he thinks : Dr. Aslam Parvaiz 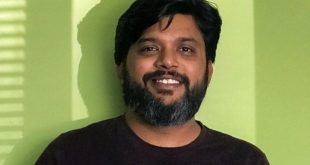 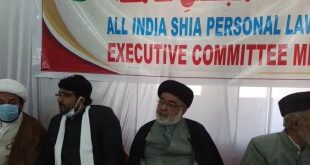 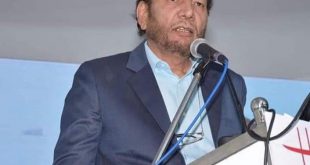