He actively participated in anti-CAA – NRC protests through Alumnai platform.

At least 53 people were killed and more than 200 injured in the February 23-25 rioting in north-east Delhi that started as clashes between supporters and opponents of the CAA before acquiring a communal colour.
Shaheen Bagh was the venue of an anti-CAA sit-in protest in December.

The Delhi Police had earlier said that it has registered almost 700 cases and held around 2,200 people in connection with last month’s communal riots in northeast Delhi.

Of the total 690 cases registered, 48 were related to the Arms Act, Delhi Police said in a statement. In total, 2,193 people have been either detained or arrested so far in connection with the communal violence, the police said. Out of the 2,193 people held, 50 have been arrested on charges under the Arms Act.

Disclaimer: This story is auto-aggregated by a computer program and has not been created or edited by Dailyhunt. Publisher: Muslim Mirror
Share
Previous Appeal by Muslim icons to follow Government guidelines on Covid-19
Next Mohammad Rafiq takes oath as Orissa HC Chief Justice 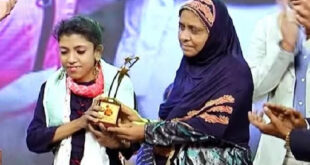 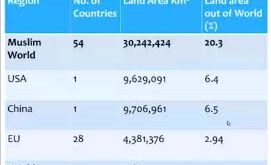 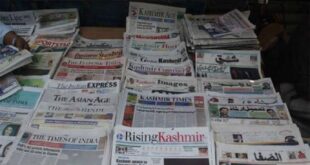