Iraq ‘regrets’ US decision to close consulate in Basra 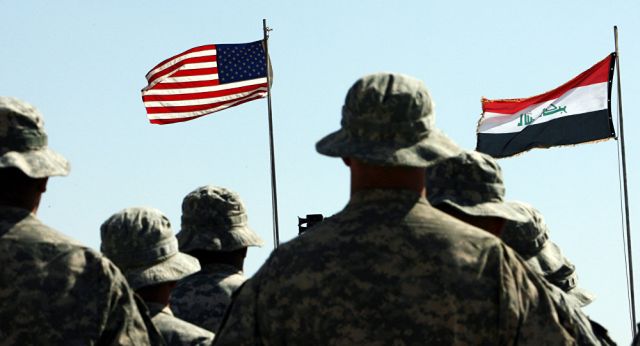 Baghdad : The Iraqi Foreign Ministry on Saturday regretted the US decision to pull out its diplomats from Iraq’s Basra city and warning American citizens against travelling to the country.

The Iraqi government “confirms that it is committed to protecting foreign diplomatic missions on its territory and securing them,” the ministry said in a statement cited by Xinhua news agency.

“Their security is part of the security of Iraq and a legal and moral obligation,” it added.

The ministry’s statement came a day after the US State Department decided to close its consulate in Basra, 550 km south of Baghdad, blaming Iran for posing security threats to the area.

“Threats to our personnel and facilities in Iraq from the government of Iran, the Islamic Revolutionary Guard Corps Quds Force, and from militias facilitated by and under the control and direction of the Quds Force leader Qasim Sulaimani have increased over the past several weeks,” US Secretary of State Mike Pompeo said on Friday.

“Given the increasing and specific threats and incitement to attack our personnel and facilities in Iraq, I have directed that an appropriate temporary relocation of diplomatic personnel in Iraq take place,” he added.

In the past weeks, hundreds of angry demonstrators in Basra burned the provincial government buildings, offices of leading political parties and headquarters of Shia militias in protest against widespread corruption and water contamination in the province.

Basra has long witnessed complaints among its over 2 million residents about the collapsing infrastructure, power cuts and corruption.