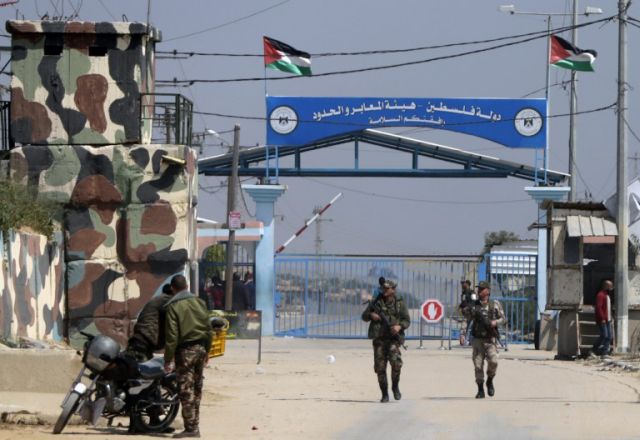 Jerusalem : Israel said on Sunday it has closed its crossing with the Gaza Strip following violence along the fence during the weekend.

Defense Minister Avigdor Lieberman said in a statement he decided to temporarily shut down the Erez Crossing, except for humanitarian cases, reports Xinhua news agency.

On Friday, Palestinians renewed the protest near the border between Israel and Gaza.

Molotov cocktails and explosives were hurled towards Israeli forces during the rally.

The Israeli army responded with tear gas and live fire, killing two people and injuring 60 others.

The violence occurred amidst stalled Egyptian-brokered ceasefire between Israel and the Hamas, the Palestinian organization that runs the besieged enclave.

In recent weeks, the escalation between Israel and Hamas have reached almost a full-fledged war. It came after months-long protests against the 11-year long blockade that Israel and Egypt have imposed on Gaza.

Since March 30, Israeli forces have killed at least 166 Palestinians, including 123 protesters.