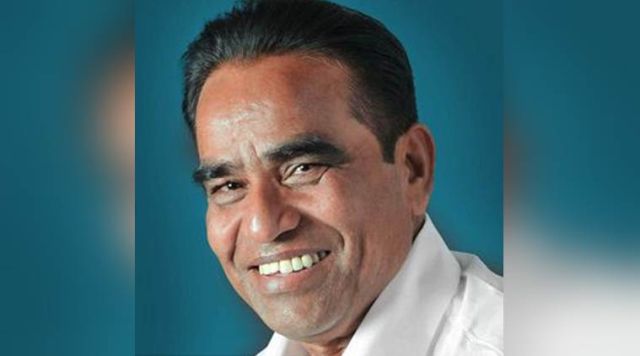 Razack, a two time legislator representing the state’s northern most constituency of Manjeswaram that borders Karnataka, was in the hospital for the past few days.

In the 2016 Assembly polls, he won with a margin of 89 votes when he defeated senior BJP leader K. Surendran.

His death comes at a time when an election petition filed by Surendran was being currently heard in the Kerala High Court.

Malappuram Lok Sabha member and veteran IUML leader P.K. Kunhalikutty said Razack, a successful businessman, rose from the ranks of the party, and was liked by all.

The last rites would be held on Saturday evening.

Share
Previous Zaheeruddin Ali Khan urges Muslims to vote wisely in 2019
Next Kailash Satyarthi, could you not find more worthy haulers of peace than the RSS?