Srinagar : The Jammu and Kashmir government is likely to defer municipal elections from October to January 2019 but the Panchayat polls may go ahead as scheduled in November-December, informed sources said.

A formal decision is expected to be taken at the State Administrative Council (SAC) meeting chaired by Governor Satya Pal Malik later on Wednesday.

The development comes after the National Conference and the Peoples Democratic Party announced they were boycotting both the elections.

“The schedule announced for the Panchayat polls will remain unchanged,” an official said.

The Congress will announce its decision on taking part in these elections on Wednesday.

Share
Previous NHRC notice to Bihar government over lynching of ‘kidnappers’
Next Blueprint of Grand Alliance ready; will have 14 Muslim candidates 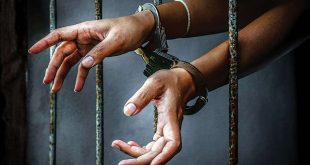 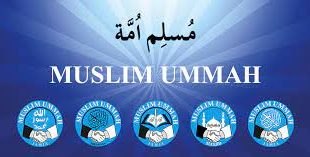 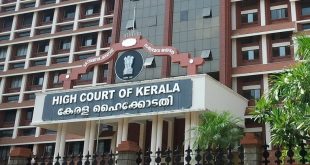 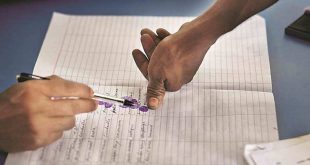