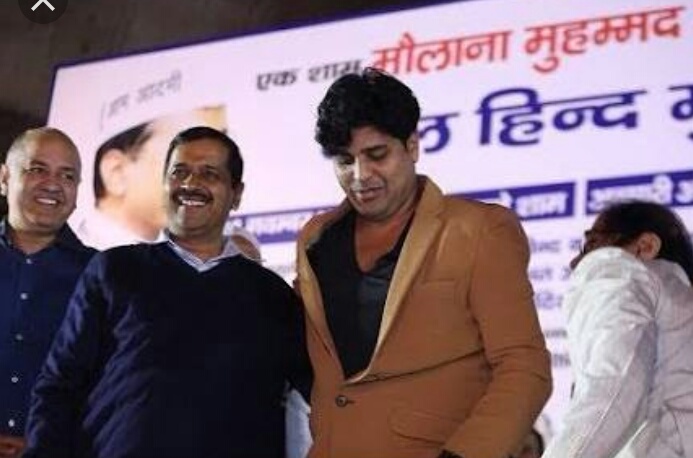 New Delhi : While Kejriwal government may seem to promote Urdu language by conducting Mushaeras , but in reality the government is turning Urdu medium schools into English medium.

In Sri Ram Colony in East Delhi, East Delhi Municipal Corporation (EDMC) has decided to transform an Urdu medium school into an English medium one.

EDMC now wants to change the medium of instruction of this school to English while a vast majority of the people in the area want and have struggled for an Urdu-medium school.

Many people of the area have approached DMC for change in their plans.

A delegation has also met the Union Minority Affairs Minister Mukhtar Abbas Naqvi in this regard. chairman to oppose EDMC’s move.

Meanwhile, Delhi Minorities Commission has termed this approach as ”illegal and whimsical which was taken without consulting the people of the area”.

DMC has ordered the Department of Education EDMC not to change the medium of instruction of the said school and to start it in the forthcoming school year as an Urdu-medium school only.

It must be noted that more than 800 post of Urdu teachers are vacant since AAP govt came to power in Delhi ,  on the other hands students of Urdu medium schools are being forced to switch over to Hindi medium due to nonavailability of syllabus books in Urdu language.