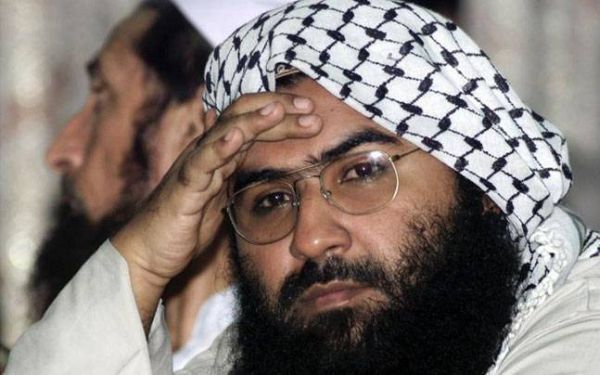 New York: In a major victory for India, Pakistan-based Jaish-e-Mohammad (JeM) chief Masood Azhar was on Wednesday declared as a global terrorist by the UN Security Council.

A proposal to declare Azhar as an international terrorist was taken by the UNSC Sanctions Committee 1267, nearly three months after the JeM carried out a ghastly terror attack on CRPF convoy in Pulwama district of Kashmir.

Earlier, the proposal was being blocked by China, which lifted its “technical hold” on Wednesday. IANS