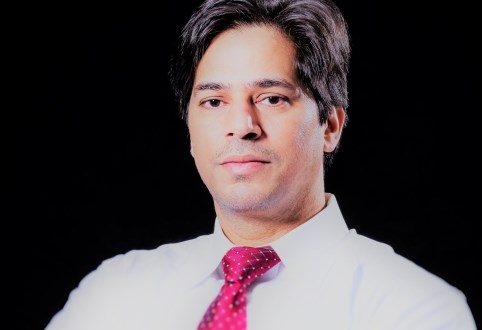 Mumbai based Hamid Farooqui , is a serial entrepreneur who is the CEO of a fast growing SaaS (Software as a Service) company called SoGoSurvey that he co-founded in 2012. SoGoSurvey offers powerful, user-friendly, and affordable online survey software. SoGoSurvey is changing how feedback is collected in a secure, collaborative setting, and moving forward the process of understanding the feedback gathered from customers, employees, and other stakeholders.

Hamid started his tech career as a geeky programmer during the dot com boom and has expertise in all its related technologies, from Software as a Service (SaaS), cloud computing and mobile applications. He was an early member of the technology team that designed, built, and launched Oracle’s e-Travel’s corporate travel tool using C++ and the then brand-new WAP.

In recognition of his strong performance and technology management skills, Hamid rose through successive promotions to serve as the division’s Director of Engineering. After e-Travel was acquired by Amadeus, Hamid led the integration of two complex technology platforms in both the U.S. and Europe.

Hamid is a frequent speaker at technology conferences and startup events. Among his favorite topics are the startup scene in emerging markets and the future of autonomous cars. Besides technology, Hamid is very actively involved in philanthropic work. He and his family runs and funds a school for poor children in a remote part of India, where more than 500 children study for free.

Hamid earned an engineering degree from Bombay University in India and a Master’s degree in Computer Science from State University of New York, Binghamton.

Mr. Farooqui believes that Indian organizations just like their global counterparts need a strong survey tool in order to understand the pulse of their audience. Companies have to ensure that they know their customers so they can rectify or retain the quality of services or products. Also, for retention of employees, companies must conduct Employee Satisfaction Survey that helps in creating a suitable work environment that meets and exceeds their expectations.

When it came to online survey software, users have had two difficult options:

This world has just been disrupted: you can now have really powerful, highly user-friendly online survey software at a super-low cost. And it comes with training and support that existing customers are raving about. We’re changing not just how you collect feedback in a secure, collaborative setting, but also how you fundamentally view feedback from customers, employees and other stakeholders. Our solution is easy for the beginner and powerful for the expert.

SoGoSurvey is a software company which provides one of the best enterprise feedback system/ survey tool as SaaS model. SoGoSurvey was founded by Hamid Farooqui and Suhail Farooqui in beta/stealth mode in 2012. The company came out in its full existence in the year 2013. It is a USA based company with the offices in India and UAE.  Target market for SoGoSurvey is all small, medium and large businesses who need to conduct different types of surveys such as Employee satisfaction Survey, Customer Satisfaction Survey, Employee Engagement Survey and others.

Marketing Strategy of SogoSurvey is to have an awesome product and website which is appealing to the user. They also offer a free version of our tool so that users who want to use the tool for basic purpose can also access the same. The freemium model gives the access to a great amount of people who turn into loyal users eventually. 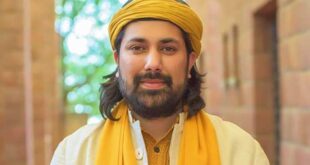 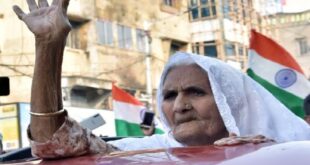 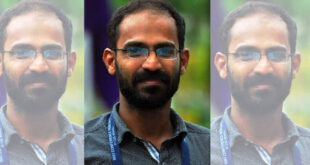