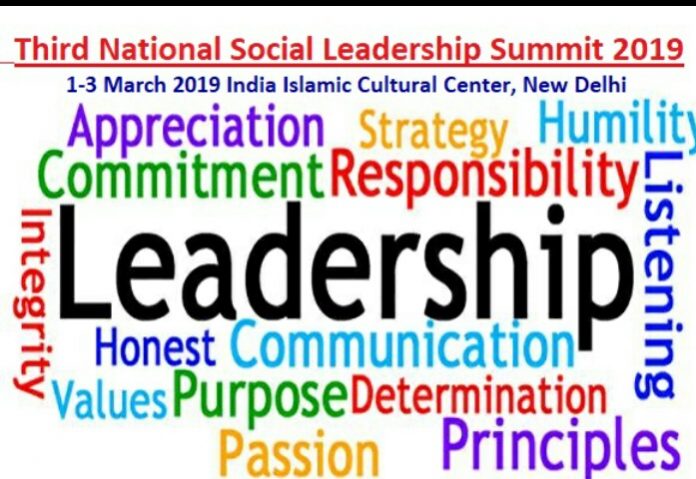 MOEMIN has been working to empower the community in different spheres of life since 1999.  Its major achievement is networking and bringing the Muslim NGOs on one platform and channelizing their expertise, energies and resources for the betterment of the community.  For this purpose, it has organized dozens of national and regional-level workshops of Muslim NGOs successfully. In addition to this, MOEMIN has also carried out relief work in riots-affected areas as well as in disaster-hit areas in Gujarat, Kashmir, Assam, Muzaffarnagar, TN and other parts of country.

Talking to Muslim Mirror, MOEMIN’s General Secretary  Navaid Hamid , who also heads the All India Muslim Majlis e Mushawarat ( a joint platform of leading Muslim organizations), said a short period of time  MOEMIN has achieved many of objectives.  Besides, empowering the community through education and economic, it has been also making concerted efforts to enhance the political representation of the community in local bodies level as well as in state assemblies and parliament, he added.  In response to question, Hamid said it has been also representing community’s point of view before policy planners and government agencies from time to time.

MOEMIN’s importance and impact can be gauged from the fact that in the last two Summits, former Prime Minister, union ministers, prominent parliamentarians, chief ministers, community leaders, bureaucrats, security experts, renowned media personalities and policy planners have graced the events and addressed the delegates.  In these summits, delegates comprising of various walks of the life across more than 22 states and union territories have participated.

In the forthcoming event, the organizers of the SUMMIT  have announced of giving  five Awards to Muslim Social leaders who have been working tirelessly for the betterment and empowerment of the community with a missionary zeal and selflessly.  According to organizers, the nominations for the Award have started and a high-level team of Muslim Intellectuals and Civil Society activists will shortlist the final 5 awardees.

“If you are aware of any such known or silent Muslim Social Leader who has made a great impact, please do send in the nominations along with a brief Note with introduction and background to:navaidhamid@gmail.com”, they added.

Mr Hamid also underlined the 8- objectives of the forthcoming summit including motivating young social leaders for the cause of the community.

Mission of National Social Leaders Summit 2019  are as follow:

The organizers also urged the members of the community  to initiate dialogue, plan strategies and work vigorously to achieve goals set by Sachar Committee Report.

They further  asked including to identify systematic factors and assist Muslim NGOs in getting their share in mainstream ministries of Central and State Government, to pursue  social, educational and economic aspirations within the government provided infrastructure and Opportunities and to collaborate and partner between civil society and private institutions, engage Muslim Social activists and leaders to work unitedly.