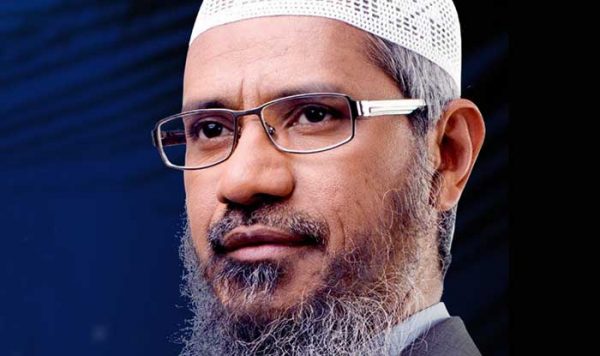 The attachment order was issued on Thursday in a case filed against Naik by the National Investigating Agency (NIA) in 2016.

Later, in June 2017, he was declared a proclaimed offender even as a non-bailable arrest warrant against him was pending execution by the NIA.

They are a 1,360-sq feet shop in Crystal Residency, two flats in Jasmine Apartments, and a 650-sq feet flat and 940-sq feet flat, both in Maria Heights, said the NIA.(IANS)