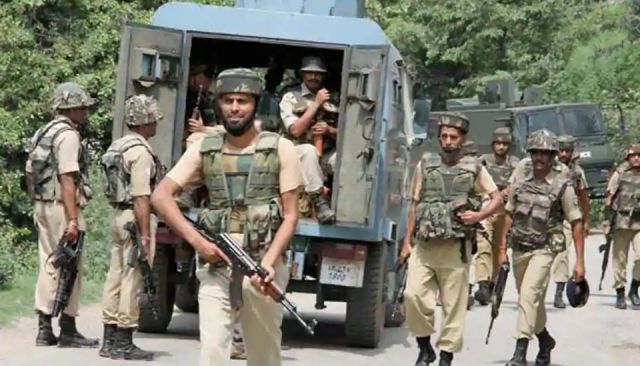 Srinagar : One of the three abducted civilians by gunmen in Shopian district was killed on Saturday while the other two were released, sources said.

The body of Huzaif Ahmad was recovered from Lundoora village on Saturday evening while Farooq Ahmad and Shahid Ahmad were released unharmed.