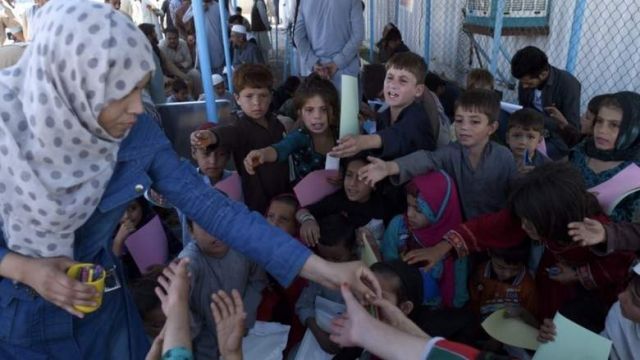 Kabul : More than 200,000 Afghans have been internally displaced by conflict in the first seven months of 2018, the UN Office for the Coordination of Humanitarian Affairs (OCHA) in Afghanistan said on Wednesday.

“From 1 January to 10 August, 2018, 209,000 people fled their homes due to conflict in Afghanistan, with 31 of 34 provinces recording forced displacement,” Xinhua news agency quoted OCHA as saying in a statement.

Afghan officials and humanitarian agencies have expressed concern over the increasing numbers of displaced families in the country.

“Displaced families often find themselves in precarious living conditions with their well-being and dignity jeopardized by inadequate shelter, lack of food and water, insufficient access to sanitation and health facilities as well as lack of protection,” the statement read.

More than 1 million Afghans have been displaced since 2001 due to conflicts, worsening security situation and ongoing insurgency in the country.

Share
Previous ARE YOU AN AIN ADHARI? PRIORITIZING FAMILY LIFE AS A MUSLIM MAN – (PART 2)
Next A Jihad, needed to end Muslim-persecution in China