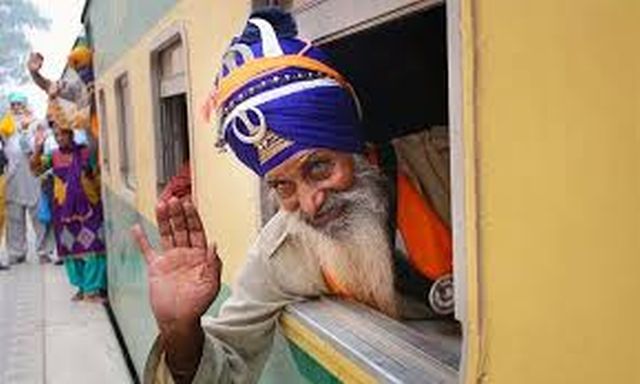 Commenting on the occasion, Pakistan’s High Commissioner Sohail Mahmood said this was a “special gesture” by the Pakistan Government in view of the 559th anniversary celebrations of Baba Guru Nanak recommencing in earnest from this year.

Indian pilgrims got the visa from 21-30 November 2018 to participate in the celebrations of Baba Guru Nanak Dev Ji in Pakistan.

It is to mention that under the framework of the Pakistan-India Protocol on Visits to Religious Shrines of 1974, a large number of Sikh yatrees from India visit Pakistan to observe various religious festivals/occasions every year.

High Commission claimed that this is by far the largest number of visas issued in recent years to Sikh yatrees for Baba Guru Nanak’s birth anniversary celebrations, well beyond the maximum number of 3000, mutually agreed between the two countries for this event.

“We extend profound felicitations to our brothers and sisters celebrating this auspicious occasion and wish all yatrees a spiritually fulfilling yatra”, the Pakistan High Commissioner said.

Pakistan remains committed to preserving sacred religious places and extending all possible facilitation for the visiting pilgrims of all faiths, he added.