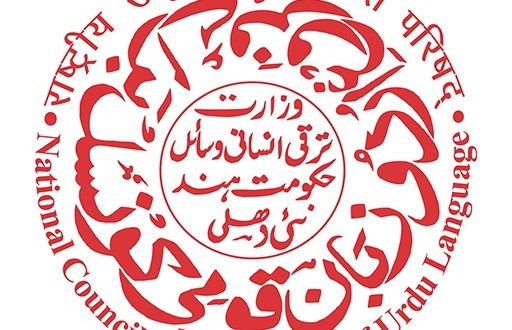 New Delhi: In wake of the Pulwama attack, the National Council for Promotion of Urdu Language (NCPUL) has withdrawn its invitation to nine Pakistani litterateurs for the World Urdu Conference, officials.

National Council for Promotion of Urdu Language (NCPUL), is an autonomous body under the Ministry of Human Resource Development (HRD), set up to promote, develop and propagate the Urdu language.

The New Indian Express has quoted NCUPL Director Aquil Ahmed as saying, “The coward attack which has taken place in Pulwama has left the entire country furious. A country which is involved in such acts, it is not a wise thing to invite their writers to celebrate literature here.”

He added, “We have withdrawn our invitation to nine Pakistani writers for the conference to register our protest against the attack and keeping the sentiments of the country in mind.”

The World Urdu Conference is scheduled to be held next month and will witness participation of Urdu scholars from across the globe. It is an annual event organised by NCPUL.

It must be recalled that 40 Central Reserve Police Force (CRPF) personnel were killed in Jammu and Kashmir’s Pulwama district last week when a suicide bomber rammed a vehicle carrying over 100 kg of explosives into their bus.