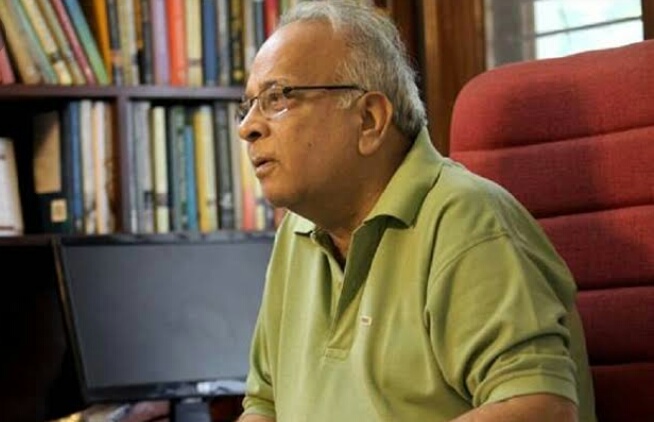 Hasan, who was also a former Director General of the National Archives of India, wrote extensively on the 1947 partition of India.

He served as Pro Vice Chancellor of Jamia Millia Islamia between 1992 and 1996 and headed the institution between 2004 and 2009.

Hasan’s ‘Namaz-e-Janaza’ was performed at Babul Ilm and Jamia Mosque. The burial will take place at the Jamia graveyard.

“A historian, a teacher, a Vice Chancellor, an archivist: Mushirul Hasan blended all fine qualities of our syncretic culture and scholarship. His work and his books continue to shape our consciousness. Condolences to Zoya Hasan (wife) and others in his family,” he tweeted.

Delhi Chief Minister Arvind Kejriwal wrote on Twitter: “Shocked to know about the sad demise of noted scholar and writer Mushirul Hasanji. His contribution to Jamia Millia Islamia will always be remembered.”

Lucknow, UP Shia Central Waqf Board member and its former chairman, Waseem Rizvi, has printed …