Rs 10,700-cr demonetised notes did not return to banks 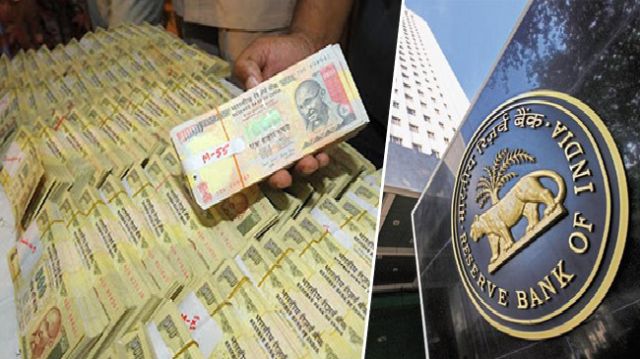 Mumbai : The amount of banned currency notes that did not return to the system post demonetisation stands at Rs 10,700 crore, or 0.7 per cent of the old lot of notes, an RBI data showed on Wednesday.

This amount has been arrived at based on the Reserve Bank of India (RBI) annual report for 2017-18, after deducting the amount of Rs 15.31 lakh crore of high-value currency notes that returned to the banks, from the Rs 15.42 lakh crore worth such notes in circulation before the demonetisation of November 8, 2016.

This was because of processing of a large volume of specified banknotes (SBNs) withdrawn from circulation by demonetisation, the report said.