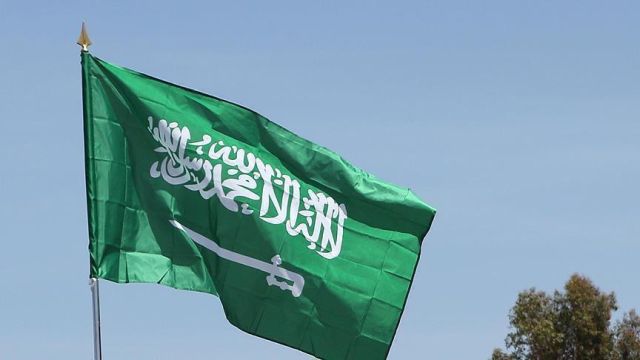 Cairo: The Saudi-led coalition said Tuesday it will respond to a UN report that suggested war crimes may have been committed in war-torn Yemen.

The coalition “will take an appropriate stance on the report after a legal review of it,” the coalition said in a statement.

UN experts earlier Tuesday said that individuals in the Yemeni government and coalition forces conducted attacks in Yemen that may amount to war crimes.

“The Group of Experts have reasonable grounds to believe that individuals in the Government of Yemen and the coalition may have conducted attacks in violation of the principles of distinction, proportionality and precaution that may amount to war crimes,” said the 41-page report issued by the UN experts, which was mandated by UN Human Rights Council.

Yemen has been wracked by conflict since 2014 when Shia Houthi rebels overran much of the country.

The conflict escalated one year later when Saudi Arabia and its allies launched a wide-ranging military campaign aimed at rolling back Houthi gains in Yemen.

Riyadh accuses the rebel group of serving as a proxy force for Shia Iran, Saudi Arabia’s arch-foe in the region.

Some 6,660 civilians were killed and 10,563 injured in the Yemeni conflict since March 2015, the UN Human Rights Office said and warned that the real figures are likely to be “significantly higher.”

The report also highlighted the crimes of Houthi forces, including killing of civilians and child recruitment.